Stuffing is a food often associated with Thanksgiving Day, a holiday that is right around the corner. Stuffing is so named because it is often stuffed into an animal or other food, such as a turkey or other poultry, fish, pork chops, and vegetables. Traditional turkey stuffing is usually made with dried bread, onions, celery, seasonings, spices, and herbs. Sausage meat, giblets, or oysters can also be used. The first mention of stuffing was in the Roman cookbook, Apicius De Re Coquinaria, and numerous other names are often used interchangeably with "stuffing," such as "dressing".

How to Observe National Stuffing Day

Celebrate the day by making and eating stuffing! Make a few kinds, and pick one out to make again for your Thanksgiving meal later this month. 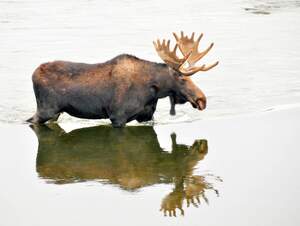