Spaghetti, a long, cylindrical, and thin pasta made of milled wheat and water, is celebrated today. Its name comes from an Italian word meaning "thin string" or "twine." The first written record of pasta is in the Talmud, which dates to the fifth century CE. It mentions dried pasta that could be cooked by being boiled. A popular theory claims that spaghetti was invented in China and Marco Polo brought it to Venice, but it is more likely that spaghetti was originally created in Sicily more than 500 years before his time. Arabs occupied Sicily in the seventh century CE, and brought a meal called itriyya, which was described as a "dry pasta". This is likely where spaghetti came from. In a geographical survey of Sicily and surrounding regions called the Book of Roger, commissioned by Sicily's monarch King Roger II and published by Muhammad al-Idrisi in 1154, a long strand hard wheat pasta is mentioned. It was manufactured in large quantities in the Sicilian town of Trabia and exported to other regions. This is the first definitive historical record of spaghetti production.

The popularity of spaghetti and pasta was bolstered by the Age of Sail, and because it could be dried. By the sixteenth and seventeenth centuries, spaghetti was a common meal throughout Sicily and Italy. Spaghetti factories established in the nineteenth century further increased its popularity in Italy, by allowing it to be produced on a mass scale. Factories also helped spread its popularity around the Mediterranean. Tomatoes didn't become a staple in Italian cooking until the nineteenth century; tomato-based sauces to go with spaghetti are a more recent creation. In Italy today, spaghetti is often served with tomato sauce, which may contain herbs such as basil and oregano, and olive oil, meat, and vegetables. Grated hard cheeses such as Pecorino Romano, Parmesan, and Grana Padano are often sprinkled on top.

In the United States, spaghetti arrived at the end of the nineteenth century, and was served in Italian restaurants. "Spaghetti Italienne" was the usual dish, which consisted of spaghetti noodles, and mild tomato sauce that was flavored with spices and vegetables, such as cloves, bay leaves, and garlic. It was not until the twentieth century that basil and oregano were prepared with spaghetti. Pasta and spaghetti rose in popularity worldwide and in the United States in the early and mid twentieth century because of a few factors: large amounts of Italian and Sicilian immigrants were coming to America; US soldiers returned home from Europe following the World Wars with experiences with European meals; refrigeration allowed for pre-made pasta meals; and canned pasta products began being sold.

Fresh spaghetti can be made at home with only a knife and rolling pin, and home pasta machines are also available to make the process easier. Most dried spaghetti is made in factories with extruders. Both types are cooked in a pot of boiling water, usually with salt. Spaghetti pasta is about ten to twelve inches in length, and there are various types. For instance, spaghettoni is a thicker spaghetti, spaghettini is a thinner spaghetti, and capellini is extremely thin and is also called "angel hair spaghetti."

Some common spaghetti dishes include:

How to Observe National Spaghetti Day

Celebrate National Spaghetti Day by eating spaghetti. If you can't get to one of the country's best Italian restaurants, make one of the spaghetti dishes listed in the description, or one of many other spaghetti dishes. You could even make your own fresh spaghetti pasta. While you are enjoying your spaghetti, why not watch a Spaghetti Western film? 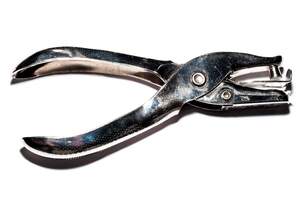 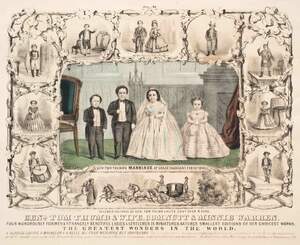 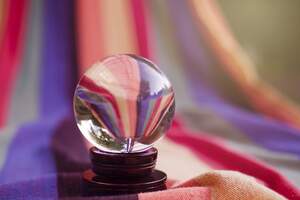