Humanists believe in morality, tolerance, freedom, critical reason, and science, but don't believe in gods, supernatural events, and miracles. The humanist values, ideals, and ideas of tolerance, compassion, empathy, honesty, free inquiry, reason, and rationality are celebrated and promoted with HumanLight, a holiday that embraces the conviction that humans can create a peaceful, ethical, and enlightened world without any guidance from deities and supernatural entities. The holiday was given its name because it emphasizes humanity instead of the supernatural, and it looks to the "light of reason." It takes place on December 23, during the winter holiday season, and is viewed as an alternative holiday to Christmas and other nearby holidays.

Although HumanLight presents an alternative holiday for those who don't wish to celebrate the other nearby winter holidays, some humanists do celebrate them, which is one reason HumanLight takes place before many of the other holidays. But, as many humanists don't celebrate those other holidays, HumanLight is close enough to the holidays for observants of it to express sincere wishes of "happy holidays" to others during this time of year, without taking part in the other holidays. This may give them the opportunity to talk about humanism with those they are with. The date was also chosen because it is near the Winter Solstice, the shortest day of the year, and because it is a time of the year when many are on vacation and are able to gather together. Although HumanLight takes place on Dec 23, there is some flexibility as to when it is celebrated. If the 23rd is a weekday, the holiday is usually celebrated on the previous weekend, but if the 23rd falls on a weekend, the holiday is celebrated on the date.

HumanLight was started by Gary Brill and Joe Fox of the New Jersey Humanist Network. It was first marked by the group in 2001, at the Verona Park Boathouse in Verona, New Jersey, where there was a buffet meal and "a program of music, drama, readings and games," with noted humanist Paul Kurtz in attendance. By 2010, at least 30 public celebrations of the holiday were being held. Today it is celebrated by individuals and secular organizations around the world. Organizations such as the American Humanist Association have publicly recognized it.

Celebrations of the holiday are often marked with a communal meal among family or another group. Celebrations may be in a public venue or in a private setting like a home. Some of the other largest common components of celebrations are the exchanging of gifts, charity work, and the lighting of candles. Blue, red, and gold candles that symbolize reason, compassion, and hope may be lit. A fourth candle, which symbolizes humanity and is also known as the HumanLight candle, may be the main candle. The HumanLight symbol, which depicts the light of the sun and three human figures celebrating, also uses the colors blue, red, and gold. No matter how HumanLight is celebrated, it is recommended that the positive values of humanism are promoted, that negative messages about religions are avoided, and that the celebrations are family-friendly.

How to Observe HumanLight

The following are some ways the day could be observed and the types of activities that could take place at events and gatherings devoted to the day. Keep in mind that the positive values of humanism should be promoted, negative messages about religions are to be avoided, and events should be family-friendly. 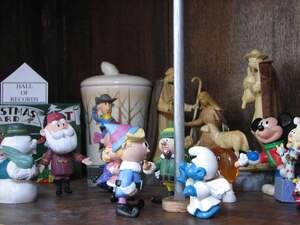 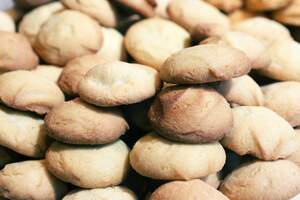 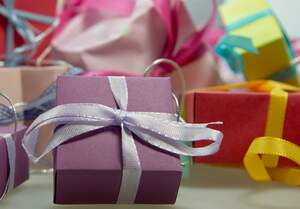