Doughnuts are deep-fried yeast pastries, and today they are given all of the appreciation they deserve. The first doughnuts in America were little "nuts" of dough, and they were brought to New England by the Pilgrims, who had learned to make them while they were in Holland from 1607 to 1620. The first mention of doughnuts in print was in Washington Irving's 1809 book History of New York, which talks about Dutch settlers in New Amsterdam in the seventeenth century. By the middle of the nineteenth century, doughnuts with a punched-out center became the norm, and doughnut corers were even being sold by mail order catalog!

By the twentieth century, many variations of doughnuts became popular, including iced, jelly or cream-filled, and dusted with powdered sugar or cinnamon. They became even more popular after soldiers returned from World War I and wanted the doughnuts that had been served to them overseas. Glazed is the most popular doughnut, and doughnut holes have been around since at least the 1960s. Doughnuts are often sold at doughnut shops, the most popular being Dunkin'.

It is unknown how National Doughnut Appreciation Day got its start, but according to one source, it may have existed as far back as the 1930s, when it was referenced in Ladies Home Journal. There is some speculation that it may have been started by a retail outlet in order to honor the service of veterans because it takes place around the time as Armistice Day, which is now Veteran's Day. Some doughnut companies, such as Krispy Kreme, have given out doughnuts on the day, while other companies do not give them out.

Spend the day showing your appreciation for doughnuts. Pick one up at a bakery or doughnut shop, or even at one of the best doughnut shops in your state. Some places give out free doughnuts today, so keep your eyes peeled. If you are up for some reading, you could check out Donuts: An American Passion. Perhaps the best way to understand how much appreciation you should be feeling for doughnuts today is to get your hands dirty and make them yourself. 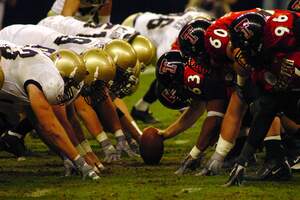 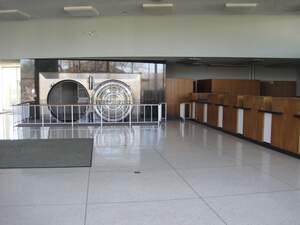