The Ascension of Bahá'u'lláh is one of the holiest days of the Bahá'í faith. It celebrates Bahá'u'lláh, the founder of the Bahá'í faith, as well as his teachings. It was on today's date in 1892 that he passed away. He summoned his followers to his side six days before his death, telling them to stay united and keep worshipping as he had taught them. After he died at The Mansion of Bahjí, his followers mourned him for a week afterward.

In modern times, The Ascension of Bahá'u'lláh is a day of rest, where observers don't go to school or work. They celebrate Bahá'u'lláh's life and reflect on his suffering. They observe the holiday starting at 3 am, the exact time that Bahá'u'lláh died. His writings are read to better understand his message, and there is also often chanting and an effort to reach a peaceful state.

Bahá'u'lláh was born in 1817 to a privileged Persian family. He had much knowledge of Islam even though his education of it was limited, and attributed this to divine intervention. Three months after the Declaration of the Bab, he received a scroll from Bab, and they then took up correspondence with each other.

Two years later, Bahá'u'lláh was imprisoned in Tehran, after wrongfully being accused of trying to assassinate the Shah of Persia. While in prison, he had a vision which confirmed his divine mission. He was released from prison in 1853, was banished from Persia, and went to Baghdad. After leaving for a time to go to Kurdistan, he returned and preached the teachings of Bab, and wrote books. His influence grew until the Muslim leaders of Baghdad convinced the governor to have him banished, and in 1863 he traveled to what is now Edirne, Turkey, where he stayed until 1868.

At this time he started to reveal himself as the one promised by Bab, and followers of the Bábi faith started to become followers of the Bahá'í faith. Bahá'u'lláh went into conflict with his half-brother, who had declared that he was the Manifestation of God, not Bahá'u'lláh . Baha'u'llah isolated himself and told his followers to choose who to believe. Almost all followed him and this is the point when the Bahá'í faith really began to emerge. He was exiled to Akka in Syria in August 1868 and wasn't allowed to leave the city until 1877. He spent most of the rest of his life living in Bahjí, where he died on today's date in 1892.

How to Observe Ascension of Bahá’u’lláh

If you are a follower of the Bahá'í faith, you can mark the day by taking off of school or work and reflecting on the life, suffering, and teachings of Bahá'u'lláh. Observance may begin at 3 am, the exact time that Bahá'u'lláh passed away. Everyone may read some of Bahá'u'lláh's writings, such as Hidden Words, Kitab-I-Iqan or The Seven Valleys and the Four Valleys, or plan a trip to visit The Mansion of Bahjí. 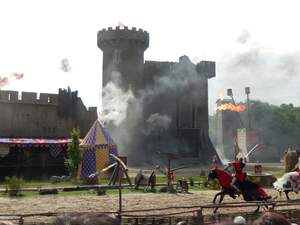 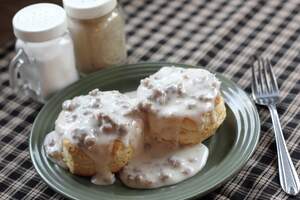 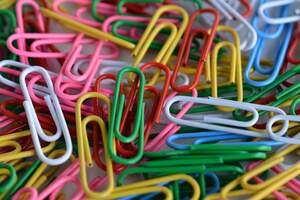