World Nutella Day celebrates the sweetened hazelnut cocoa spread, Nutella. The day was established by American blogger Sara Rosso, on February 5, 2007. She wanted a day where people could learn about, and start eating Nutella, if they weren't familiar with it, and thought a day towards the beginning of the year would be a great time for it. In 2015, Rosso transferred oversight of World Nutella Day over to Ferrero, the makers of Nutella.

In Post War Europe, there was a shortage of cocoa. Pietro Ferrero, a pastry maker and bakery owner from Alba, Italy, made a paste of hazelnuts (which were prevalent in the Piedmont region where Alba was located), sugar, and just a little cocoa. He made it into a solid block loaf that could be sliced and served on bread, and called it "Giandujot." He officially founded the Ferrero company in 1946. Two years after Ferrero's death, in 1951, Giandujot was transformed into a new product called SuperCrema; it was the precursor to Nutella, and was creamy instead of a solid block. In 1964, Pietro's son, Michele, created Nutella and gave it its name; he made it with the intention of marketing it throughout Europe. He was successful, expanding its reach to Germany in 1965, and to the French market by 1966. It is now eaten all around the world. Nutella is made from sugar, palm oil, hazelnuts, skim milk, cocoa, soy lecithin, and vanillin. The sugar and palm oil account for over fifty percent of the ingredients, and hazelnut makes up about thirteen percent.

How to Observe World Nutella Day

Celebrate the day by eating Nutella! Spread it on various foods, or use it in baking or cooking. There are many recipes on the Nutella website, as well as many other recipes online.

There are some suggestions on World Nutella Day website as to how to celebrate the day: 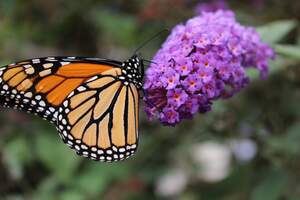 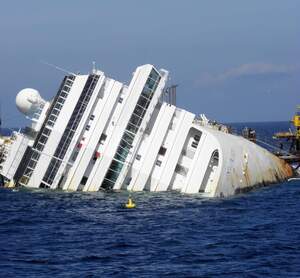 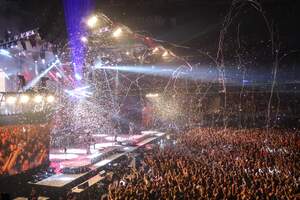