Dyngus Day, sometimes also known as Wet Easter Monday, is a Polish holiday popular in Poland, Ukraine, and in Polish communities in the United States. Similar celebrations are held in Hungary, the Czech Republic, and Slovakia. The celebration takes place after the Lenten season.

In Poland, the day is most associated with water and pussy willows. Males throw water on females and gently hit them with pussy willow branches. Males many times climb on the roof of buildings and hit a tin pan to announce which girls will be soaked. They often sneak into homes and pour water on females while they are still in bed. Sometimes the girls are then taken to a nearby pond or river and thrown in. Occasionally they are even carried out on their beds and the whole beds are thrown in. Girls are able to stop themselves from getting doused by giving boys a ransom of painted eggs. According to tradition, girls are able to take revenge on Tuesday. But, there usually is no waiting, and girls pour water back on boys and whip them with pussy willow branches on the same day.

There are other rituals associated with the day. During a Dingus procession, males take a live bird such as a rooster and stuff it with vodka soaked grain so that it crows louder. They then carry it in a wagon and go door to door, and crow like roosters along the way. The purpose of this is to try to get leftover Easter food, such as Easter eggs, from the houses they stop at. In some areas, boys march through villages with one of them dressed as a bear with a bell on his head. They ask for gifts for the bear, and then "drown" the bear in a body of water. Girls also go door to door, and carry a freshly cut green branch and sing songs while doing so.

The holiday may have started before 1000 CE, but it for sure dates to at least the fifteenth century, from when there are written records. Some believe that water is connected to the holiday because of the baptism of Polish prince Mieszko in 966 CE, which united Poland under Christianity.

How to Observe Dyngus Day

To be true to the Polish traditions of the day, if you are male, you may chase and pour water on females, and gently hit them with pussy willow branches. Females are allowed to return the favor in kind, or may give painted eggs to the males to stop the water from being poured. Males could also go door to door asking for food, either by bringing a rooster along in a wagon, or dressing up like a bear and have a bell on their head. Females could go door to door and with green branches and sing songs. Dyngus Day celebrations could also be attended. Take a trip to Cleveland, Buffalo, or South Bend. 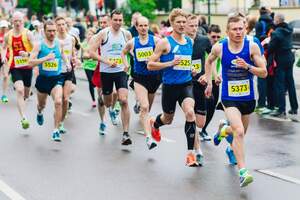 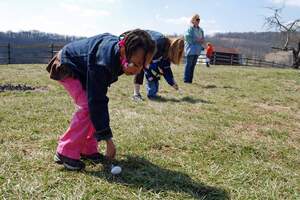 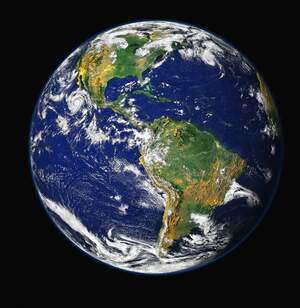 International Day for Monuments and Sites