Baby Boomers Recognition Day is dedicated to baby boomers, the generation that was born between roughly the years of 1946 and 1964. There was an uptick in births during this time, which was spurred by an economic boom and a longing for a return to normalcy after the Great Depression and war. Early baby boomers came of age during the Summer of Love and Woodstock, and grappled with issues such as the Vietnam War during a time of great social change. In general, early baby boomers tended to be more liberal than later baby boomers, although many early baby boomers' politics shifted towards the right in the 1980's. To date, three United States Presidents have been baby boomers: Bill Clinton, George W. Bush, and Donald Trump. Their varying ideologies demonstrate that the views of baby boomers are not monolithic. Rock & Roll and television were important parts of the lives of young baby boomers, and there was a belief while growing up that they were better off than those who came before them. Baby Boomers Recognition Day takes place on August 16 because that is one of the days that Woodstock took place in 1969. In fact, there are plans for a fifty year Woodstock reunion in 2019, which would be an apropos way to celebrate Baby Boomers Recognition Day.

Baby Boomers Recognition Day should be celebrated by either honoring baby boomers if you are not one, or by remembering those things which have been important in your life and helped define you as a baby boomer if you are one. Listen to the music of the sixties and seventies, and watch films and TV shows from the era. Dress like you did when you were a young baby boomer. You can also browse this site which gives you more information about things related to baby boomers. 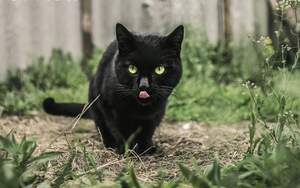 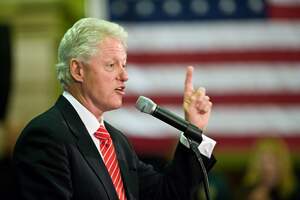 National Meaning of "Is" Day 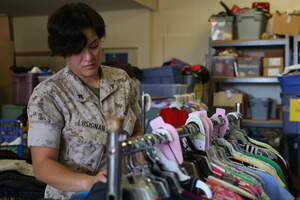