National Wear a Plunger on Your Head Day

Little explanation can be found as to why or how National Wear a Plunger on Your Head Day got started, but its name is pretty self-explanatory: It is a day when people wear plungers on their heads. Apparently, an ex-bounty hunter named Vern Halsey and his pet Komodo dragon Felix have celebrated the holiday for years almost by themselves. Plungers look pretty funny on heads, and they look even funnier when one remembers they are supposed to be used for toilets. But, they somehow fit rather well on heads, especially if someone is bald and the plunger can be suctioned to it.

The plunger has had the same basic design for years, and it is unclear exactly when it came to be. This is likely because its use involves human waste, and because it is a common household appliance. By one account, Jeffrey Gunderson invented it in 1932. But, it seems likely it was invented earlier, probably between 1850 and 1900. During this time, the main components of the plunger—wood and synthetic rubber—began being used more. The suction cup was also invented in the 1850s. Toilets have S-trap pipes which allow plungers to work. These pipes have existed since at least 1852, which also points to the plunger being invented in the second half of the nineteenth century.

How to Observe National Wear a Plunger on Your Head Day

Celebrate the day by wearing a plunger on your head! It is probably best to make sure you have a new and sanitary plunger. Takes pictures of yourself wearing your new plunger and share them on social media. 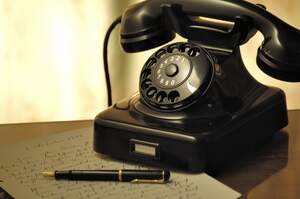 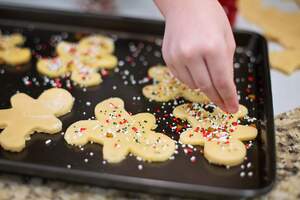 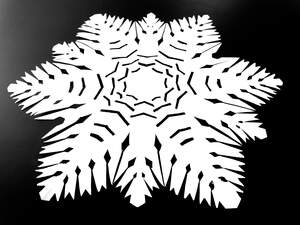