Created by Adrienne Sioux Koopersmith in 1994 and first celebrated the following year, National Smith Day honors people with the surname "Smith," as well as those who have a surname with Smith in it, such as Koopersmith, Goldsmith, Silversmith, and Nesmith. Not counting the variations of the name, almost three million people in the United States have the surname Smith, and it is the most common English-speaking name in the world. "Smith" means "worker."

Koopersmith chose January 6 as the date of celebration because Captain John Smith was born on the date in 1580. He led the colonists who settled in Jamestown in 1607 and undoubtedly was one of the first Smiths to live in America. January 6 also happens to be the birthday of Jedediah Strong Smith, who was born in 1799 in Bainbridge, New York. He was one of the first explorers of the American West; he is believed to have been the first American to get to California by land, and he helped start the Oregon Trail.

How to Observe National Smith Day

If you have the name "Smith," or a variation of it, spend the day celebrating however you would like, because today is for you! You can still celebrate even if you don't have the name. Count up as many people you know named Smith, and call them up to wish them a happy National Smith Day. You could also identify other famous Smiths besides John and Jedediah Smith. Perhaps some of them have written books, made music, or starred in a film. If so, you could enjoy their art today. 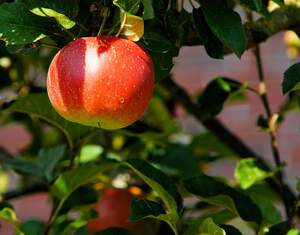 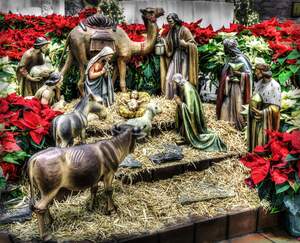 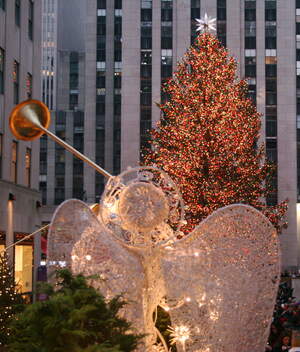