Advent Sunday is celebrated by Christians all around the world—in particular by those whose denomination is part of Western Christianity. It marks the beginning of the new liturgical calendar year, which delineates when church feasts and the celebration of saints will be observed, when particular portions of scripture will be read, and what colors will be worn or displayed.

Advent Sunday also marks the beginning of Advent, which goes until Christmas. The word "adventum" means "coming" in Latin, and for Christians, Advent is a time of waiting for the coming of Jesus with his birth at Bethlehem, and for his Second Coming. It is unknown exactly when Advent began being celebrated, but it dates back at least until the fifth century. Some say that it goes back to the early Christian church, or was even started by Saint Peter. For many years fasting was an important component of the Advent season, but that is no longer the case.

On Advent Sunday, the wearing and displaying of violet, purple, or blue in churches begins; most churches use violet or purple, but some denominations use blue. The first candle of the Advent wreath is lit today. The Advent wreath was invented in 1839 and consists of a crown made of fir tree branches, that is sometimes decorated with pine cones, holly, laurel, and mistletoe; four candles for the four Sundays of Advent; and a fifth candle, the Christ candle, which is lit on Christmas Eve. There is much symbolism behind the Advent wreath. Advent devotions are often read while lighting the wreath.

The first day of an Advent calendar is often opened on Advent Sunday. An Advent calendar is used by Christians of many different denominations to count down the days until Christmas. Many feature a manger scene or winter scene on them, and may simply be paper with flaps covering each day, or more intricate, being made of fabric or painted wooden boxes. When opening each day there may be an image, poem, portion of a story, or a gift such as chocolate. Sometimes there are bible passages that become part of the days' Advent devotions.

Advent Sunday is used by some to put up Christmas decorations, or for the hanging of the greens. Some people also light Christingles on the day.

How to Observe Advent Sunday

Advent Sunday may be celebrated by putting up decorations or attending a church service. An Advent wreath and Advent calendar can be set up, and devotions can be read. A Christingle could also be made. 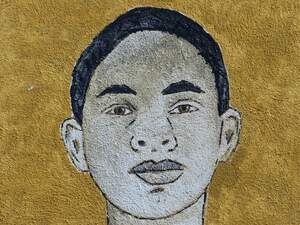 Make Your Own Head Day 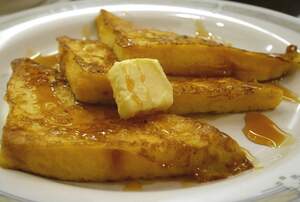 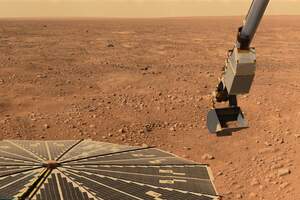