Created by the son of Jax Goot, who was 7 at the time and is now often known as the Wolfenoot Kid, Wolfnoot is a "celebration of canines, kindness, and humans who embrace both." Showing kindness to animals, especially to wolves and dogs, is an important part of the day. It takes place on November 23 because that is the anniversary of the death of the "Great Wolf." Those who celebrate the day are known as Wolfenati. The Wolfenoot Kid, who resides in Hamilton, New Zealand, told his idea for the day to his mother, who posted about it on Facebook. It gained traction there and elsewhere online, and by the time of its first observance, in 2018, it was known around the world.

In her Facebook post, Jax Goot shared some of the Wolfenoot Kid's ideas about the holiday. The Spirit of the Wolf brings and hides small gifts around the house for everyone. Those "who have, have had, or are kind to dogs get better gifts than everyone else." According to the post, roast meat is eaten, because that is what wolves eat; cake decorated like a full moon is eaten as well. Besides the guidelines outlined on Facebook, another important component of the day is the act of donating to dog and wolf organizations, such as shelters, sanctuaries, and charities.

How to Observe Wolfenoot

There are a few ways that one can celebrate Wolfenoot, but perhaps the most important use of the day is to show kindness. Kindness can be shown to wolves and dogs by donating time or money to dog and wolf organizations, and kindness can be shown to fellow humans by giving them gifts you think they would like. The most appropriate way to give gifts is to first hide them around your house and to say they were put there by the Spirit of the Wolf. Meat and a cake decorated like a full moon are encouraged to be eaten. But, there are no strict dietary rules for the day, so vegetarians can eat what they wish, and pies can be eaten instead of cake. According to the creator of the day, the best way to greet someone today is to say, "Have a howly Wolfenoot." You can listen to other things that he has to say about his holiday on a podcast.

The Wolfenoot Story, which tells the account of the death of the wolf and how he became the Spirit of the Wolf, can be purchased online, as can other merchandise related to the day. You can also make and sell your own Wolfenoot merchandise, as long as you link back to the Wolfenoot website and donate part of the proceeds to a charity organization related to wolves, dogs, or children. You could join the day's Facebook group, or visit the day's Facebook page or Twitter page. You could also chat about Wolfenoot on Discord or Reddit. Use #wolfenoot and #nohateonlysnootboops with your online posts. 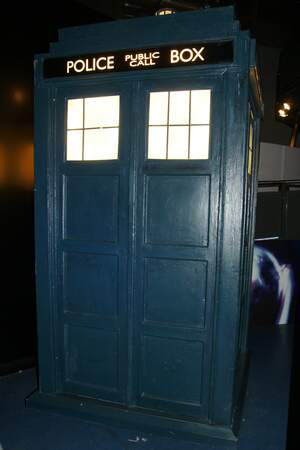 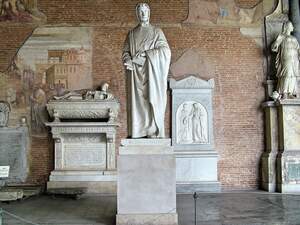 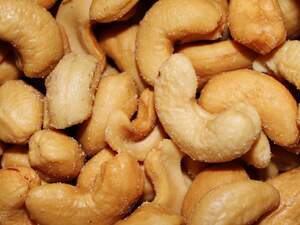