International Day Against Intolerance, Discrimination and Violence Based on Musical Preferences, Lifestyle and Dress Code

This day is dedicated to eradicating intolerance, discrimination, and violence against anyone who is part of a subculture that may look different, listen to different music, or have other hobbies than what is seen as the "norm". On August 24, 2007, Sophie Lancaster died after previously being beaten in Rossendale, Lancashire, in England. Along with her boyfriend Rob, she had been beaten simply because of the way she looked, having been part of the "goth" subculture. Her mother Sylvia did not want her death to be in vain, and wanted to help young people understand that everyone should be treated with respect and dignity, no matter what they look like or what type of music they listen to. She created the Sophie Lancaster Foundation. The foundation has worked with young people in schools, and has also enlightened adults with training about hate crime awareness, victim impact, equality, diversity, and inclusion.

How to Observe International Day Against Intolerance, Discrimination and Violence Based on Musical Preferences, Lifestyle and Dress Code

The day could be spent examining our own assumptions, biases, and prejudices about those who have different lifestyles, dress differently, or listen to different music than us. Spend the day talking to someone you normally wouldn't talk to, or listen to genres of music you have never explored before. The more we learn about each other, the more the barriers that divide us will be broken down, and a more just and equitable society can be formed, free of intolerance, discrimination, and violence. There are films about Sophie's story that could also be watched today, including Black Roses: The Killing of Sophie Lancaster and BBC's Murdered For Being Different. 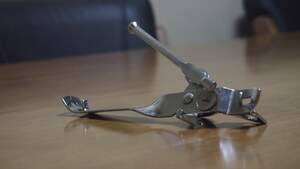 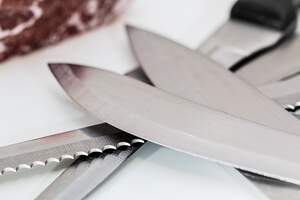 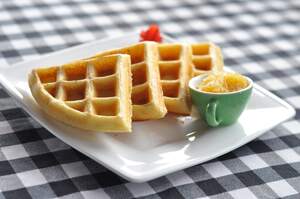