Today we celebrate and enjoy the lemon variety of the chiffon cake, a light and airy cake made with flour, sugar, eggs, vegetable oil, baking powder, and other flavorings, such as lemon. The cake was invented in 1927 by a Los Angeles insurance agent and sometimes-caterer, Harry Baker. He made the cake for Hollywood royalty and sold it at the famed Brown Derby restaurants. Baker kept the recipe close to his side for two decades, despite many calls to release it, but finally sold it to General Mills in 1947. General Mills put the recipe out in the May 1948 issue of Better Homes and Gardens magazine, and called it "the first really new cake in 100 years." The recipe, and variations of it, were put out in a Betty Crocker pamphlet the same year. Throughout the 1950s, General Mills sponsored chiffon cake contests, and many new flavors came out at that time.

For decades, people had wondered what the secret ingredient of the cake was and found out it was vegetable oil (as opposed to conventional shortening or butter). The cake is also unique in that the recipe calls for egg whites to be beaten separately from their yolks, and then to be folded into the batter, in order to give it its fluffiness. The high oil and egg content make the cake moist, and it doesn't dry out or harden as easily as cakes made with butter, although it doesn't have the same richness as them. It can be made in tube pans or can be layered with fillings and frostings.

Celebrate the day by eating lemon chiffon cake! Making Harry Baker's original recipe, which has lemon zest as an ingredient, is probably the best route to go, but you could also eat some of the cake at a restaurant or pick some up from a bakery. 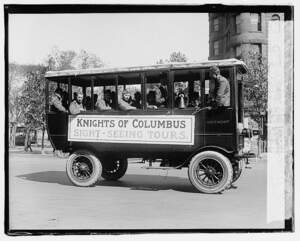 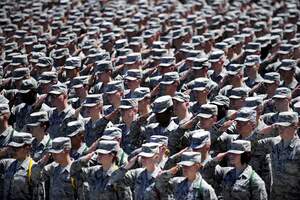 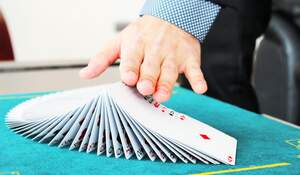