National Atheist's Day got started after a story began circulating around the internet in 2003. The fictional story said that there was an atheist who was mad there were so many religious holidays, but not any for atheists, so they got the ACLU to represent them in court, to argue they should have a holiday. The judge listened and told the lawyer there already was a holiday for atheists, and that it was on April 1st—April Fools' Day. The judge said this was the date of the holiday because of a Bible passage, Psalm 14:1, which reads, "The fool says in his heart, 'There is no God.'" Although this was a made up story, it spread widely over the internet. While some have used this holiday to be critical of atheists, many atheists have decided to embrace the holiday as their own.

What is some background on atheism? Atheists believe there are no deities, while those who are theistic believe some sort of deity exists. The word "a" in their name means "without". There is no set ideology in atheism—atheists may be humanists, rationalists, unitarian universalists, postmodernists, secularists, among other things.

Greek and Roman philosophers and writers such as Epicurus, Democritus, and Lucretius had an influence on what would become atheism. The term didn't appear until the sixteenth century, a time when freethought and skepticism began to take root. Some that lived during the Age of Enlightenment were the first to identify themselves as atheists. The supremacy of human reason was an aspect of the French Revolution, and it was at this time that atheism first became used politically. Science also began to undermine religion during the second have of the nineteenth century.

Atheists have a wide amount of reasons as to why they see religion as being bad. They may think people who believe in a higher power do not think rationally and are not self-reliant. Many believe religion divides people and causes things like war. They see the anti-democratic structure of most religions as being incongruent with human rights, and are opposed to how women and gay people are treated differently by many religious groups. They also may believe that religion hampers scientific research.

There are multiple reasons and explanations why people are atheists:

It is hard to estimate how many atheists are in the world. A 2015 poll claimed about 11% of the world's population are atheists, and a 2012 poll claimed the number to be 13%. These were both WIN/Gallup International polls. A BBC poll from 2004 put the number at 8%. Europe and Asia have the largest number of atheists. In 2015, 61% of Chinese citizens identified as atheists.

How to Observe National Atheist's Day

If you are an atheist, today is for embracing who you are, even if you are sometimes called a fool. It is a day to share with others why you are an atheist, and to show them how you are not foolish. For those who are not atheists, the day could be spent reading books about atheism, or by watching films that deal with the subject. 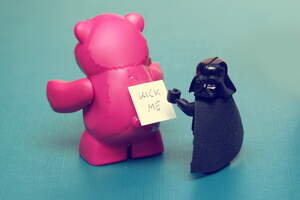 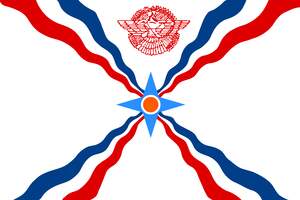 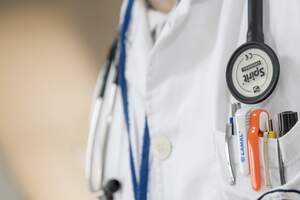