William Archibald Spooner was born on today's date in 1844. He studied at Oxford University and went on to lecture there for 60 years, focusing on philosophy, divinity, and history. He also was an Anglican priest. An albino man of small stature with bad eyesight, he was sometimes absent-minded, but also had a strong intellect. Because of his intellect, his speech often did not keep up with his thought process. That, along with his bad eyesight, contributed to him often saying phrases that were different than the ones he intended. With these slips of the tongue, which became known as "spoonerisms," the initial consonant sounds in some words are reversed. One of his most famous was "It is kisstomary to cuss the bride," which he apparently said while performing a wedding ceremony for a couple. Spoonerisms are often said by accident, just as they were done by Spooner, but nowadays they are often said on purpose as well, for their humorous effect. No matter why they are said, we celebrate them today.

How to Observe Spoonerism Day

Celebrate the day by writing your own spoonerisms or reading a book of spoonerisms. You could also read some spoonerisms that Spooner is said to have uttered: 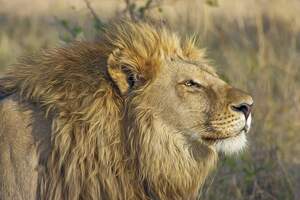 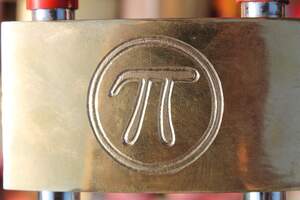 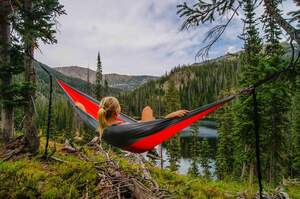