National Crush a Can Day

National Crush a Can Day was created to raise awareness about the need to recycle. In 1795, Napoleon called for someone to invent something to preserve food for his army and his navy. It took a little while, but in 1809 Nicolas Alpert came up with the process of sterilization, which laid the foundation for canning. In 1810, British merchant Peter Durand received a patent from King George III of England for preserving food in tin cans, and by 1819 cans were introduced to New York City. Cans soon became extremely popular. In 1899 Campbell's first put their soups in a can, and by 1938 the first soft drinks appeared in cans.

By the mid-20th century, aluminum cans were being used: the first soft drink was packaged in an aluminum can in 1963, and by 1967, Coca-Cola and Pepsi were using aluminum cans. This type of can was popular because it could be easily molded, could support carbonated pressure, was lighter, and did not rust. Also, it could be recycled! Recycling was not originally very widespread, but by 1970, which also happened to be the year of the first Earth Day, it began to take hold, both with steel and aluminum cans. At this time buy-back centers began appearing across the country, incentivizing consumers to return cans for money. Naturally, because of the pliability of the cans, they were crushed when they were brought in to be recycled. By the end of the 1970's, recycling became the norm. Here are some statistics one the recycling of aluminum cans:

How to Observe National Crush a Can Day

Celebrate the day by crushing cans and taking them to a buy-back center to be recycled. Besides crushing cans you have at home, you could look around for littered cans to recycle. Not only will you be cleaning up your community, you will be making money too! Some people like to crush cans on their head, but we wouldn't advise this. It might be better to crush them by stepping on them, or by using a can crusher. 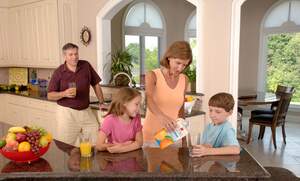 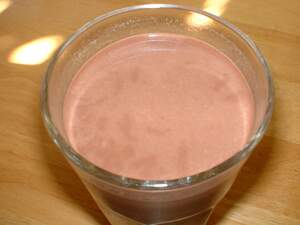