Drive-in Movie Day is celebrated on the anniversary of the opening of the first patented drive-in movie theater. On June 6, 1933, Richard Hollingshead opened this drive-in theater, Park-in Theaters, in Pennsauken Township, close to Camden, New Jersey. The year before he had experimented in his driveway by putting a 1928 Kodak projector on his car hood, pinning a sheet to trees, and placing a radio behind the screen. He thought about ways to combat rain and how to space cars so everyone had a view. When his theater opened he charged 25 cents per car and 25 cents per person, but made sure no group paid more than a dollar. Four hundred cars could fit at the theater and the screen measured 40 by 50 feet. The first film shown was Wife Beware starring Adolphe Menjou.

In 1946 there were still only 300 drive-ins in the United States, but in 1949 Hollingshead’s patent was overturned, which helped hasten the rise of drive-ins across the country. Between the late 1950’s and mid 1960’s drive-ins were at their zenith. By 1957, about 6,000 were in operation in the United States. Many of these showed B-movies, but some showed the same films that were being played in walk-in theaters. Now there are less than 500 drive-in theaters remaining in the United States. This can be attributed to factors such as rising real estate rates in suburban areas, more walk-in theaters, and an increase in video rentals and streaming services. Also, most new films must be projected digitally and it is not feasible for many small theaters to be able to afford the thousands of dollars it costs to make this switch.

How to Observe Drive-in Movie Day

The number one way you can celebrate Drive-in Movie Day is by going to a drive-in movie theater! You can find information here about drive-ins still operating in the United States, Canada, and Australia. If you can’t get to a drive-in theater you can try to be creative like Richard Hollingshead, and set up a theater in your driveway. You could also look check around to see if there are any drive-in theaters that are struggling to stay in business in your state and support them financially, or write to those who may have a say in helping to keep them open. 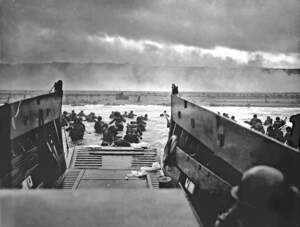 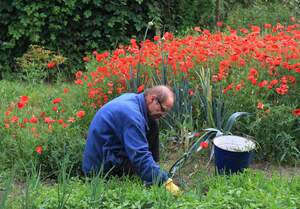