It's National Spicy Hermit Cookie Day! Popular in the United States and Canada, the spicy hermit cookie, often simply known as the hermit cookie, is a soft and chewy cookie made with brown sugar and raisins, that is flavored with salt and spices like nutmeg, cinnamon, cloves, and allspice. They often also include nuts, and in Canada, they are commonly made with dates. They are regularly cut into squares.

There are a few ideas as to where spicy hermit cookies got their name. One theory is that since they are able to be stored for a long time, they are similar to a hermit who may stay in their home for quite a while. Another theory is that they resemble the brown sackcloth robes that hermits traditionally wore. Finally, a Moravian, a member of an ethnoreligious group, is known as a "Herrnhuter" in German and Dutch. They were known for making thin spice cookies, and their name may have sounded like "hermit" to cooks who spoke English.

Spicy hermit cookies originated in the New England area. A recipe for a similar type of cookie appeared in the The American History Cookbook, which listed the recipe as originally being from a cookbook in Portland, Maine, which was published in 1877. The Champlain Valley Book of Recipes, which was published by women at Trinity Church in Plattsburgh, New York, in 1880, contained a spicy hermits recipe. This was the third edition of the book, so the original recipe may have been printed a year or two prior. Another early recipe appeared in Miss Parloa's New Cookbook and Marketing Guide in 1880. The book was by Maria Parloa, America's first celebrity chef, who was from Massachusetts.

Celebrate the day by eating spicy hermit cookies! Making your own may be more rewarding than buying them at a store. Many recipes can be found online. 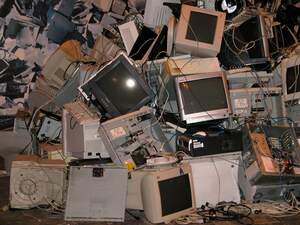 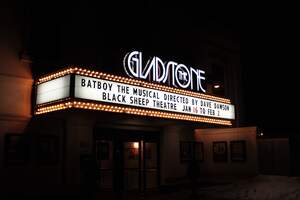 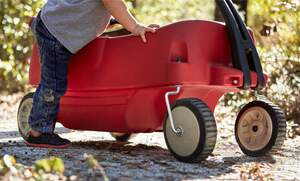