Dance Like a Chicken Day is dedicated to the "Chicken Dance" song and the dance that accompanies it. Werner Thomas, an accordion player from Davos, Switzerland, wrote the song in about 1955. He refined it over the next few years and added a dance to go with it. Originally titled "Der Ententanz," meaning "The Duck Dance," the accompanying dance was inspired by Swiss skiers that Thomas had seen while playing his accordion at resorts. He thought the skiers descending the slopes resembled ducks. He was reminded of the beaks of ducks, their flapping wings, and waddling feet, and brought together these elements when creating the dance.

In the early 1970s, Louis Julien van Rijmenant, a music producer from Belgium, heard Thomas playing his song in Davos. Rijmenant produced a synthesizer-driven version of the song titled "Tchip, Tchip" for Bobby Setter's Cash & Carry. It sold over a million copies in Europe in a year. The dance didn't become more widely known until 1980, when De Electronica from the Netherlands released "De Vogeltjesdans," or "Dance Little Bird", and incorporated the duck dance in their live performances.

In America, the song and dance followed a slightly different trajectory. Stanley Mills heard the song at a music publishing convention in Cannes, France in 1972, and bought its American distribution rights. He called his version "Dance Little Bird" and added English lyrics to it. Polka bands began putting it on their albums, but the song did not gain popularity until about a decade later. At that time it became well known in polka-loving cities like Cleveland, Milwaukee, and Austin, and began being played at weddings and bar mitzvahs.

It is unknown exactly when it started being known as the "Chicken Dance." Most likely the shift from ducks to chickens came about because of an Oktoberfest in Tulsa, Oklahoma, in 1981. A German band played the song and taught the crowd how to do the dance. They wanted to have duck costumes but were only able to procure a chicken costume. The song seems to have taken flight as a chicken following this, and is still a favorite at wedding receptions, Oktoberfest gatherings, bar mitzvahs, school parties, and other social events.

The day should be celebrated by listening to the song and doing the dance. Watch videos to make sure you have learned the song properly, so you don't look foolish in public because you are doing it wrong. Get as many of your friends together as you can to do the dance. You could also plan a trip to be part of the "World's Largest Chicken Dance" at the Oktoberfest festival in Cincinnati, Ohio. 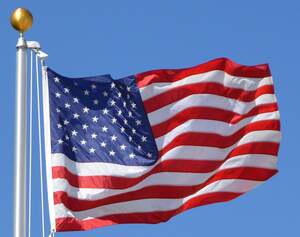 "The Stars and Stripes Forever" Day 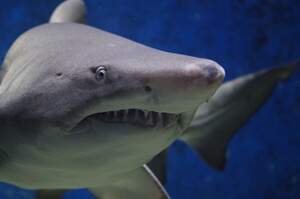 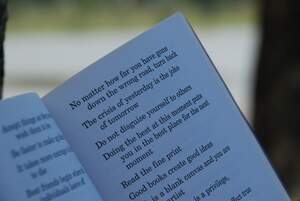