According to some, black animals like cats and dogs are not adopted as often as other animals on account of their color. There are stigmas attached to black dogs: they don't show up as well on photographs as other dogs, they are evil because of their color, and it is hard to see their facial expressions, which makes them appear scary. Not only are black dogs overlooked by those who are adopting, but they are also the first dogs to be euthanized. The theory that says black dogs spend a longer time in shelters than other dogs is called Black Dog Syndrome (BDS). Although one reason for this may be that there are just more black dogs in shelters, many national organizations have said that BDS is an issue. However, some studies have shown that it might not be.

National Black Dog Day™ was founded by pet & family lifestyle expert and animal advocate Colleen Paige, who also has founded other pet-related holidays such as National Dog Day, National Cat Day, and National Puppy Day. The holiday was inspired by an emaciated and abused black dog named Sailor that Paige had adopted. Sailor passed away at the age of 14, on October 1, 2014, the date that would become National Black Dog Day™. Paige wanted to start the day to keep the legacy of Sailor alive and to highlight the plight of all black dogs. On the day, public awareness is raised for black dogs, and people are encouraged to adopt them.

A few ways you could observe the day include: 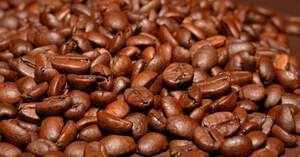 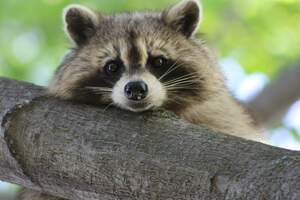 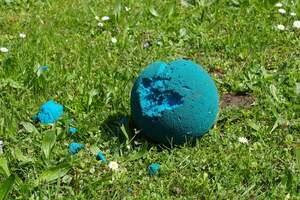