The word geek comes from English dialect "geek" or "geck," meaning fool or freak. "Geck" in modern German means fool or fop. In eighteenth-century Austria, Gecken were freaks in some circuses. In nineteenth-century North America, geek meant a performer in a geek show.

What does it mean to be a geek today? A geek is often seen as being eccentric, non-mainstream, socially awkward, intellectual, and not concerned with fashion. Geeks are similar to nerds. The term geek may be affectionate, but it is often derogatory. It may be used as a pejorative against children and teenagers by their peers. Geeks may be looked down on for being non-athletic, not fashionable, socially inept, loners, less popular, and for focusing on their studies. On the other hand, the term may have a more positive connotation. A geek may be seen as someone who seemingly knows everything about a complicated or intellectually stimulating subject, being fascinated by issues related to technology, mathematics, science fiction, fantasy literature, or video games. Presently, many self-identified geeks involved in technology have gone on to be heads of top tech companies. No matter how a geek is described, one thing is for sure, they go against the grain. On today's holiday, created by Thomas and Ruth Roy of Wellcat Holidays, those who identify as geeks embrace their geekiness.

How to Observe Embrace Your Geekness Day

If you consider yourself a geek, today is for embracing your geekiness. Share your enthusiasm and pride about geeky hobbies and interests with others; perhaps you can interest someone in a subject that has long been used to label you as a geek. You can spend the day trying to find like-minded people who are into the same things as you, or meet up with those you already know who have similar interests, and geek out on your hobbies together. Watch Star Wars, play Dungeons and Dragons, build a computer, wear geeky looking clothes, or get out your coin, postage stamp, or rock collection. Above all, the day is for taking pride in your geekiness, and embracing and accepting it. 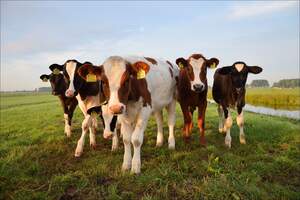 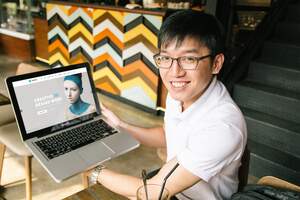