World Autism Awareness Day was first observed in 2008, having been created with the adoption of United Nations General Assembly Resolution 62/139 the previous December. The resolution was adopted in part to supplement previous human rights initiatives of the United Nations. It invited "all Member States, relevant organizations of the United Nations system and other international organizations, as well as civil society, including non-governmental organizations and the private sector, to observe World Autism Awareness Day in an appropriate manner, in order to raise public awareness of autism." The resolution also encouraged "Member States to take measures to raise awareness throughout society, including at the family level, regarding children with autism." The goal of the day is also to highlight the need to improve the lives of those with autism, by giving them whatever support they need, so they can fully participate in society. It occurs during National Autism Awareness Month.

Each year, the United Nations chooses a different theme for the day. Official events are held at the United Nations Headquarters, but other events take place around the globe as well. Suzanne Wright, founder of Autism Speaks, helped to start the Light It Up Blue campaign, which is done in support of the day. Homes, public buildings, and landmarks are lit up blue. Some noteworthy buildings that have shined blue on the day include the Empire State Building, the White House, Willis Tower, and the CN Tower.

Autism, or autism spectrum disorder, is a lifelong neurological condition that encompasses a broad range of conditions, including challenges with social skills, speech, and nonverbal communication; repetitive behaviors; intense interest in certain subjects; and non-standard ways of learning. It is sometimes accompanied by medical issues, such as sleep disorders, gastrointestinal disorders, and seizures. Each person on the spectrum has unique strengths and challenges, with some people needing a lot of support and some need very little. Some may even be able to live on their own.

Autism is influenced by genetic and environmental factors. It occurs in all regions of the world and affects people of all genders, races, and socioeconomic statuses. In the United States, about 1 in 59 children are affected. Signs of the disorder usually emerge at the age of 2 or 3, and it may be diagnosed by as early as 18 months. Today's holiday is important because a lack of understanding of the disorder around the world greatly affects families and communities. Additionally, early detection of autism and intervention can benefit those who have the disorder, and today's holiday may help increase early detection.

Celebrate the day by raising awareness about autism. Here are a few ideas: 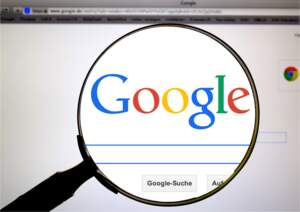 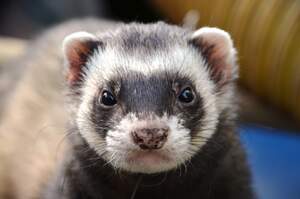