TV Talk Show Host Day celebrates all TV talk show hosts, and takes place on Johnny Carson's birthday. Carson, who was known as "The King of Late Night," hosted NBC's The Tonight Show from 1962 until 1992. Talk shows take many forms, and take place during many times of the day, but the late-night talk show format is what most comes to mind when people think of talk shows. These hosts often start off with a comedic monologue, and then have cultural figures and celebrity guests on. Comedy sketches and musical performances are also often included. The late-night talk show started from the seeds of variety shows such as The Ed Sullivan Show, and Milton Berle's Texaco Star Theater. Joe Franklin may have hosted the first talk show, which began in 1951. The longest running late-night talk show is The Tonight Show. It started in 1954, being hosted by Steve Allen. Before Carson took over, Jack Paar hosted and made it extremely popular. Following Carson, Jay Leno was chosen as its host, and held the reigns until Conan O'Brien took over for a year in 2009. Leno returned in 2010 and hosted until 2014, when Jimmy Fallon took over. The strongest competition to The Tonight Show was CBS's Late Show With David Letterman, which began in 1993, after Jay Leno and David Letterman had been competing to succeed Carson on NBC. Stephen Colbert currently hosts the Late Show, as Letterman stepped down in 2015. TV talk show hosts exist in other formats besides the late-night talk show. There are early morning shows, daytime tabloid shows, comedy shows, shows even later than the late-night shows, and Sunday morning political oriented shows as well. Some important talk show hosts in these formats have been, or continue to be, Oprah Winfrey, Jon Stewart, Ellen DeGeneres, Dick Cavett, Tom Snyder, Arsenio Hall, Phil Donahue, and Tim Russert.

Celebrate the day by watching TV talk shows! There are so many shows with so many hosts to choose from. They are on at any time of the day, but it may be most appropriate to watch a late-night talk show, as that is the kind that Johnny Carson hosted. Better yet, watch some of Johnny himself, either online or on DVD. This is also a good day to watch PBS's American Masters documentary on Johnny, and to spend your day walking around and saying "Here's Johnny!!!" 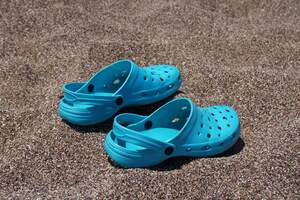 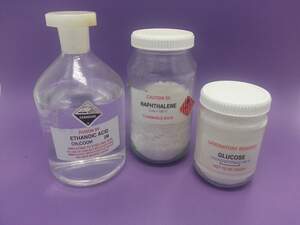