July 11 (7/11) is the unofficial birthday of the 7-Eleven store and is known as Free Slurpee Day or 7-Eleven Day. Customers who stop in a store from 7 am to 11 pm can receive a free small Slurpee. Free Slurpee Day was started in 2002, and a new flavor is featured each year on the day, although customers can choose from whatever other flavors are available at the store as well. Other food items have recently been given away on Free Slurpee Day as well, such as Big Gulps, Twinkies, and cookies.

In the late-1950s, Omar Knedlik owned a Dairy Queen in Kansas. When the soda fountain stopped working, he put some soda bottles in a freezer to keep them chilled. They were a little slushy when he opened them, and soon people started requesting them that way. He then built a machine using the air conditioning unit of a car—the machine was able to make slushy sodas out of flavored syrup, water, and carbon dioxide. The drink was named the ICEE. Working with a Dallas manufacturer, he redesigned the machine and distributed it to businesses and drugstores. The drink was licensed to 7-Eleven in 1965, and when sold there it soon became known as the Slurpee. Bob Stanford of the 7-Eleven marketing department came up with the name—he thought a slurp sound was made when sipping the drink through a straw.

There have been hundreds of flavors of Slurpees over the years. Some have been limited edition, while some have been longtime favorites, such as Coca-Cola and Wild Cherry. Some have even been given whacky names such as "Fulla-Bulla" and "Kiss Me, You Fool." Slurpee drinkers often mix two or three flavors together. Coca-Cola is often used as a base, with fruity flavors added afterward. Mixing a little bit from every available flavor is called the "Suicide Slurpee."

Since the 1970s, Slurpees have been marketed alongside pieces of pop culture, such as movies, television shows, comic book characters, video games, sports figures, monsters, and rock n' roll stars. Different cups and flavors have been used, particularly with movies. For example, a yellow pineapple flavor coincided with the release of the Spongebob SquarePants Movie, Woo-Hoo! Blue Vanilla accompanied the release of The Simpsons Movie in 2007, and collector's cups with 3-D character designs and helmet dome lids have gone along with the Iron Man films.

The first 7-Elevens opened in 1927, although they did not have the name at that time. Joe Thompson, an employee of Southland Ice Company in Dallas, Texas, used one of that company's' icehouses as a storefront to sell eggs, milk, and bread. It became popular because necessities could be picked up, while crowds and aisles could be avoided. Thompson bought out the ice company and opened convenience stores throughout Texas. One began being called "Tote'm Store," after a company executive brought back a souvenir totem pole from Alaska and placed it in front of the store. The company soon adopted the name and decorated the other locations similarly. The name was changed to 7-Eleven in 1946 after the store hours were changed to 7 am to 11 pm—something unprecedented at the time. In 1962, many students were coming into a 7-Eleven after a University of Texas football game in Austin, so the store decided to stay open all night. They began staying open all night on the weekends, and other locations soon followed suit. There were 1,000 7-Eleven stores by 1963, and as of 2018, there are more than 60,000.

How to Observe Free Slurpee Day

Celebrate the day by going to a 7-Eleven and getting a free small Slurpee! You could try the special flavor of the day, or have an old standard. If you are feeling extra adventurous, have yourself a "Suicide Slurpee." 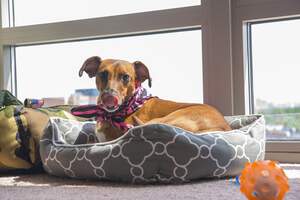 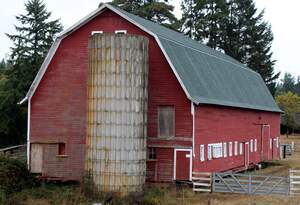 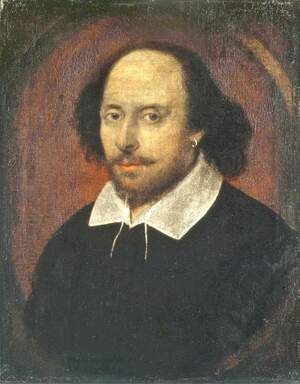