Today is devoted to suspenders, an accessory made of straps of fabric or leather that cross over a wearer's shoulders and hold up their pants. Suspenders usually form an X or Y shape on the wearer's back, and attach with clips or buttons. In Britain they are known as braces, and in the nineteenth century they were sometimes called galluses. Outside the United States the term suspenders refers to a garter belt.

Modern day suspenders were invented in 1820 by Albert Thurston, and their popularity has waxed and waned since then. In the late nineteenth and early twentieth centuries they were almost universally worn, because most people wore high cuts pants, which made belts impractical. Samuel Clemens, better known by his pen name, Mark Twain, received an early patent for suspenders in 1871. Suspenders lost some popularity following World War I, where men had become used to wearing belts with their uniforms. Up until the mid-twentieth century suspenders were still considered an undergarment, and were covered by vests, waistcoats, or cardigans. Thus, as men wore vests less in the 1930's, they also wore suspenders less. In the 1940's fuller cut trousers came back into fashion, helping revive suspenders a bit. Now it is considered acceptable for suspenders to be seen, and that is often the preferred way to wear them. Although suspenders have not rivaled the belt for decades, there has been some resurgence in recent years. The film Wall Street may have helped contribute to this, and other prominent figures such as Larry King and Annie Lennox from the Eurythmics have also sported them.

How to Observe National Suspenders Day

Celebrate the day by wearing suspenders! Go to the store and buy some, or find some online and have them to wear for many days to come. If you are feeling extra creative, try to make your own. 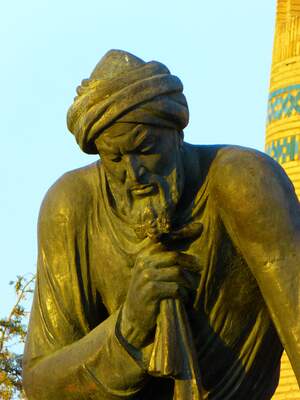 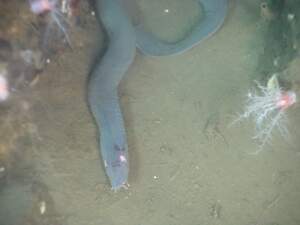 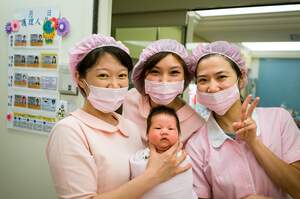