On February 25, 1990, at the age of 26, Terri Schindler Schiavo experienced cardiac arrest while at her Florida home. Because of a lack of oxygen, she suffered brain damage, which resulted in her going into an irreversible persistent vegetative state. She subsequently received artificial nutrition and hydration through a feeding tube. In 1998, her husband, Michael, who was her legal guardian, said that she wouldn't have wanted to be kept alive this way, and he decided to take away the feeding tube and let her die. Her parents disagreed that she would have wanted to die, they argued she was aware what was going on, and they fought to continue the use of the feeding tube. A seven-year legal battle ensued.

Michael petitioned the Six Circuit Court of Florida to have the feeding tube removed, and they agreed with him. On April 24, 2001, Terri's feeding tube was removed for the first time. It was put back in a few days later. On February 25, 2005, a Pinellas County judge ordered the removal of the tube. There were several appeals following this, as well as government intervention. For example, President George W. Bush signed legislation to move the case to federal courts. Appeals took place in these courts, and the decision to remove the tube was upheld. It was disconnected on March 18, 2005. Terri Schindler Schiavo died on March 31, 2005.

As Terri's case gained national prominence, there was an increase in activism in the right-to-die movement, the pro-life movement, and with disability rights groups. Following her death, Pope Benedict XVI said that people in Terri's condition—and those in a worse condition than her, who would likely not recover—were not to be deprived of food and water. Terri's parents and siblings started the Terri Schiavo Life & Hope Network, and this group along with Priests for Life founded the "International Day of Prayer and Remembrance for Terri Schindler Schiavo, and All of Our Vulnerable Brothers and Sisters," which is often simply known as Terri's Day. It takes place on today's date, on the anniversary of Terri's death.

One of the goals of the day is to "promote education, prayer, and activism, and to counter discrimination against the disabled." Observers of the day are invited to learn about Terri and pray for others whose lives have been threatened in the same way. Churches are invited to hold memorial services and to educate congregants about the dignity of human life, despite disability or disease. Educational institutions are invited to provide accurate information about Terri's life and death, information about the weak and vulnerable, and to contribute to the debate about the rights of the disabled. National director of Priests for Life, Father Frank Pavone, who was by Terri's side when she was in her last hours, and who also preached at her funeral, said that Terri's Day is "a day when congregations and people of faith all over the country remember this woman whose life was cut short by the culture of death."

How to Observe Terri's Day

The creators of the day suggest using it to learn about Terri and for praying for others whose lives have been threatened in the same way. If you are involved with a church, they suggest holding a memorial service and educating congregants about the value of all human lives. If you are part of an educational institution, they suggest providing information about Terri's death, information about the weak and vulnerable, and contributing to the debate about the rights of the disabled.

With that in mind, some suggested activities for families, parishes, and schools from the Priests for Life include:

Another idea for the day is to spend it reading. You could read Evangelium Vitae by Pope John Paul II, which speaks of the "sacred value of human life from its very beginning until its end." To get differing perspectives on the Schiavo case, you could read Terri: The Truth by Michael Schiavo or A Life that Matters: The Legacy of Terri Schiavo – A Lesson for Us All by Terri's parents, Robert and Mary Shindler. Some other books about the case include Fighting for Dear Life: The Untold Story of Terri Schiavo and What It Means for All of Us and Silent Witness: The Untold Story of Terry Schiavo's Death. 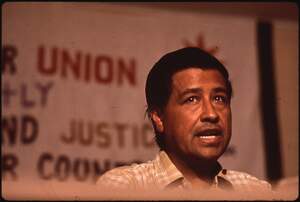 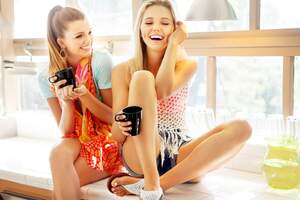 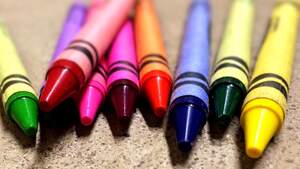