National Wine Day celebrates wine! If drinking in moderation, wine not only fights heart disease but has other health benefits. It can also help fight type II diabetes, stroke, some cancers, high cholesterol, and even liver disease. One of the healthiest wines in Pinot Noir; it contains a high amount of resveratrol. In general, red wines are healthier than white wines.

Wine is drunk on its own or with a meal and can be used as a flavoring in many recipes. It is usually made from fermented grapes; common grape varieties—which may give the wine its name—include Pinot Noir, Chardonnay, Merlot, Cabernet Sauvignon, and Gamay. Hybrid grapes such as Concord may also be used. To create wine, the sugar in the grapes is eaten by yeast and turns into ethanol and carbon dioxide. Red wine is made from dark-colored grapes. The juice is actually greenish-white; the but violet or red color comes from the skin of the grapes. White wine is created from the fermentation of light-colored grape pulp. Yellow or green skinned grapes are usually used. Dark-skinned grapes can be used to make white wine, as long as the skin itself is not used. For example, Pinot Noir grapes can be used to make champagne. Rosé wine has some color from grape skins, but not enough to make a red wine.

Sweet wines are made when the fermentation process is stopped before complete, and some sugars haven't turned into alcohol. Dry wine has been completely fermented. Sparkling wines are created when not all the carbon dioxide created during fermentation is allowed to escape. Besides being made from grapes, wine can also be made from rice and fruit. The top four wine producers are Italy, Spain, France, and the United States. Most wines are 12.5% to 14.5% in alcohol content.

Wine has been produced since at least 6,000 BCE, where evidence has been found of it in the country of Georgia. Wine likely spread from Mesopotamia to Egypt, Greece, and Rome, and then to France and Spain, before coming to the Americas. It has long been part of religious traditions: Ancient Egyptians used it in ceremonies, where it was associated with blood. The Greek god of wine was Dionysus, and his Roman counterpart was Bacchus. Wine was important to Jews during biblical times, and became important to Christians, being used by the Eucharist.

How to Observe National Wine Day

Celebrate the day by drinking wine! Buy a bottle of a kind you haven't tried before, or go to a winery and do some wine tasting. Have a wine party and have everyone that attends bring a bottle of wine. In order to get the health benefits of wine, make sure you aren't overindulging. 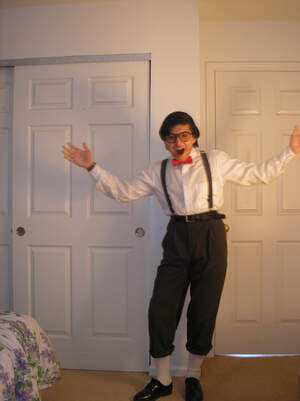 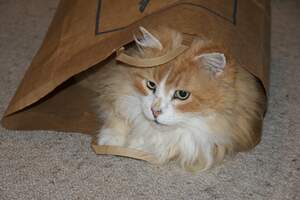 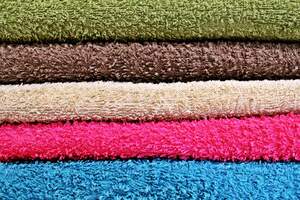