National Deep Dish Pizza Day celebrates deep-dish pizza, a variation of the Chicago-style pizza. The pizza was created at Chicago's Pizzeria Uno in 1943, either by the pizzeria's founder, Ike Sewell, or by its original pizza chef, Rudy Malnati. A high-edged steel pan, almost resembling a cake or pie pan, is used to bake the pizza. It is oiled so the pizza can be easily removed, and to give the crust a fried look. Dough is pressed on the bottom and sides of the pan; the buttery, cornmeal crust is not very thick itself but may be three inches tall on the edges, in order to hold all the ingredients.

The great thickness of the pizza after the ingredients are added means that it needs a longer baking time. If cheese was placed on the top it would burn, so with this type of pizza the order of toppings is reversed. The crust is covered with cheese, often sliced mozzarella. Meats such as pepperoni or sausage are then added, as well as vegetables such as mushrooms, onions, and green peppers. Uncooked sauce, usually made from crushed canned tomatoes, goes on top.

Stuffed pizza, which came about in the mid-1970s, is a similar type of pizza, and was created while experimenting with deep-dish pizza. It is usually even deeper than deep-dish pizza. It also differs in that an additional layer of crust goes on top of the toppings, but underneath the sauce.

Celebrate the day by eating a deep-dish pizza! The best place to go is where it all started, at Uno's in Chicago. After Uno's success, Ike Sewell also opened Due's, which is also located in Chicago. Today there are Uno's locations all around the country. Other popular deep-dish locations in Chicago are Gino's East and Lou Malnati's. There are a countless number of places you could try in the city. Good deep-dish pizzas aren't just confined to Chicago, though, and can be found throughout the country. Many Chicago pizzerias ship partially baked or frozen deep dish pizzas, so if you would like a pizza from a specific place in Chicago, but can't get there today, check to see if they can ship a pizza to you! You could also make your own deep-dish pizza at home. 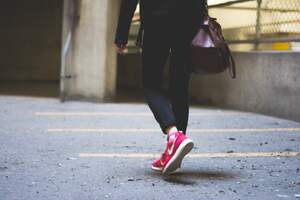 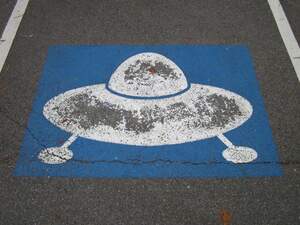 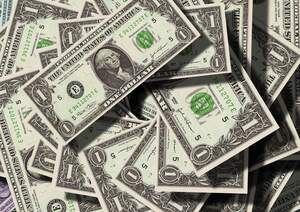