The Little Mermaid Day celebrates the animated musical fantasy film The Little Mermaid, which was released on this day in 1989. The film tells the story of Ariel, a mermaid who wishes to become human. It was based off a story with the same name by Hans Christian Andersen, and was the 28th animated film released by Disney. Originally The Little Mermaid was to be one of Disney's earliest feature films. Work began on it after the completion of Snow White and the Seven Dwarfs in the late 1930's, but the plans were shelved, and the film was not thought about for almost a half century.

Along with the 1988 release of Who Framed Roger Rabbit, The Little Mermaid was seen as a return to form for Disney animated films, which for the most part had been commercial and critical failures for a few decades. The release of the film contributed to Disney's rededication to animated films in the following years, where success was found with Beauty and the Beast, Aladdin, and The Lion King. Besides receiving mainly positive reviews and bringing in $84 million in its initial release, the film received three Academy Award nominations, and won two—for best song and best score. The soundtrack also won two Grammy Awards.

How to Observe The Little Mermaid Day

Celebrate the day by watching The Little Mermaid! Both a direct-to video prequel and sequel of the film have been released, which could be viewed as well. A TV series based off of the film was created in early 1990's, and could be watched today as well. Since the film was is steeped in music, it is also a great day to listen to its soundtrack. More information about the film can be found on its official website. 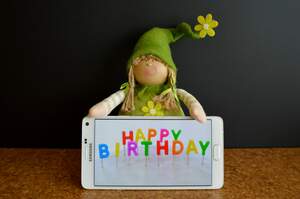 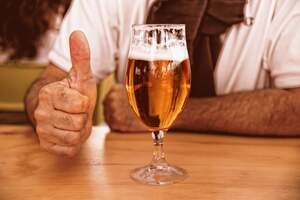 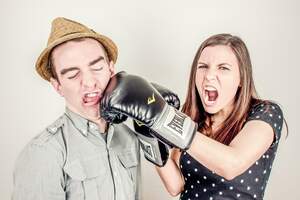