With or without merit, guys are notoriously known for doing certain stupid things. For example, guys are often known for not listening to their significant others as they are being talked to. They are also known for not asking for help when they should. They often refuse to ask for directions or decide not to follow the printed directions when putting something together. How stupid is that? Also, guys are known for not putting the toilet seat back down. In order to commemorate all the stupid things guys do, Thomas and Ruth Roy of Wellcat Holidays created this day and said lists of stupid things guys do should be made and passed on. The day is probably most easily celebrated by women, who often relish it, but it can be celebrated by everyone.

The day can be celebrated the way its creators intended, by commemorating stupid things guys do, by making a list of the things and passing it on. It seems this is more of a day for women to celebrate, where they write down stupid things guys in their life do and share them with each other. But, men and women can both do this, and there are other ways that the day can be celebrated as well.

Shows where guys do a lot of stupid things could be watched, such as America's Funniest Home Videos and Jackass. Movies such as Dumb and Dumber or Bill & Ted's Excellent Adventure also would be fitting to watch today. You could also read Men are From Mars, Women Are From Venus, which examines the psychological differences between men and women. 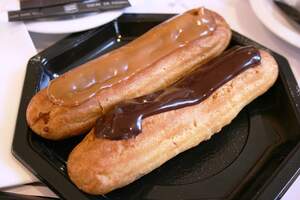 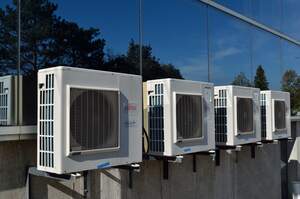 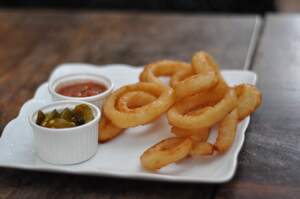