Today is dedicated to the whiskey sour. Whiskey sours usually consist of whiskey, lemon juice, and sugar, and are garnished with an orange slice and maraschino cherry. They can be served straight up or over ice. Variants of the whiskey sour include the Boston Sour, where egg whites are added to the standard recipe, and the Ward 8, which consists of bourbon or rye whiskey, lemon and orange juices, and grenadine. Variations of the whiskey sour may have first been mentioned in 1862, in Jerry Thomas' book How To Mix Drinks, Or, The Bon Vivant's Companion. The first recorded mention of the "whisky sour" in print was in the Waukesha Plain Dealer in Waukesha, Wisconsin, in 1870. But, still another story claims that Elliot Stubb, a ship steward, invented the whiskey sour in 1872. Regardless of who can claim its invention, the whiskey sour is an important and enduring cocktail that deserves its own day.

Have yourself a whiskey sour! Maybe you are close enough to try one at one of the best cocktail bars in the United States. If not, you could try this recipe, or this recipe. 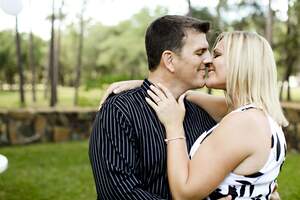 Kiss and Make Up Day 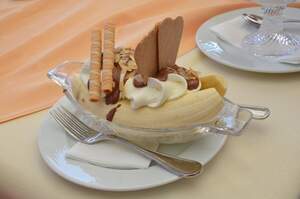