According to the Bacon Day website, the day was created by Danya Goodman and Meff Leonard. They came up with the day as a way to celebrate bacon and The Simpsons. In The Simpsons episode "I Love Lisa," Homer asks, "Is it Bacon Day?" This is how the creators of the day tied the celebration of two things they love together.

So what's the story of bacon? Bacon is a popular treat cut from the meat of a pig. In the United States, bacon refers to meat from the belly of the pig, known as the pork belly. Bacon from the loin is called Canadian bacon. To make bacon, the pork is cured using salt, and is then dried, boiled, or smoked. The smoking of bacon is often done with hickory, mesquite, or maple wood, and flavors such as brown sugar or maple may be added. More often than not, bacon is pan fried, and it is popular as a breakfast food, in sandwiches like the BLT or club sandwich, as a complement to salads, and in wrapping other foods. "Bacon mania" has swept the United States and Canada since the late 1990's, where there has been a great increase in the amount of bacon being eaten, and in the amount of new bacon recipes. The high sodium and nitrate content of bacon that lower its health benefits has not seemed to much slow down the bacon craze.

How to Observe Bacon Day

The creators of the day suggested the following ways to celebrate:

It seems fitting that the day should also be spent watching The Simpsons. The most appropriate episode to watch is probably "I Love Lisa." Prepare some recipes that feature bacon so you have something to eat while watching. 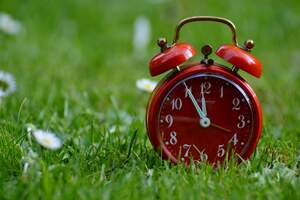 Festival of Enormous Changes at the Last Minute 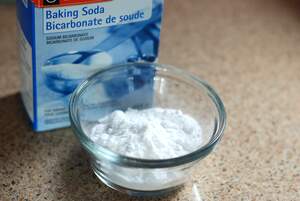