Tropical Smoothie Cafe created National Flip Flop Day in 2007, in honor of their 10th anniversary, and to show appreciation for their guests and to kick off summer. When one wears flip flops to a Tropical Smoothie Cafe today, they receive a free 16-ounce Sunshine Smoothie, a smoothie made with orange, orange juice, banana, pineapple, and mango. The free promotion runs from 2 to 7 p.m. each year. As of 2017, there were almost 600 Tropical Smoothie Cafes in 41 states. The day also kicks off Tropical Smoothie Cafe's annual fundraiser for Camp Sunshine, a retreat for children with life-threatening illnesses and for their families.

Flip flops (or flip-flops), a type of sandal, were depicted on ancient Egyptian murals around 4,000 B.C. However, there is evidence that they were worn up to 15,000 years ago, during the Stone Age. The Romans and ancient Mesopotamians wore them with the strap between the second and third toes. It was the Greeks who started wearing them with the strap between the first and second toes, as they are worn today. They were made of papyrus, reeds, and palm leaves in ancient Egypt. In early African cultures they were made from animal hides, in China and Japan they were made with rice straw, in India they were made of wood, and in Mexico, they were made from the yucca plant. Today they are commonly made with foam, rubber, plastic, hemp, leather, and suede.

Flip flops came to the United States on account of American soldiers, who brought Japanese zoris back following World War II. By the 1950s, what we now call flip flops were popular in America, and they gained the name "flip flop" in the 1960s, because of the sound that is made when the shoe slaps against the foot while walking. Today we let flip flops make their sound with pride, and enjoy a free smoothie at Tropical Smoothie Cafe while wearing them! 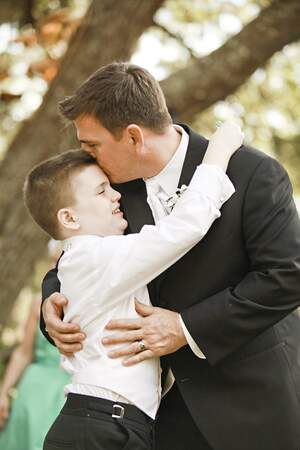 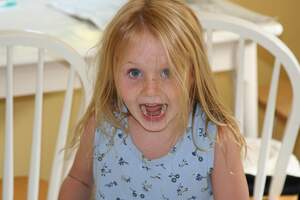 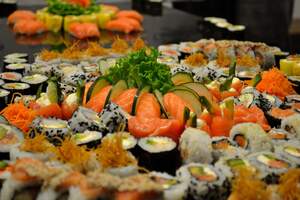