All Saints' Day is a Christian festival that honors saints, and also celebrates the victory of Christ over death. The definition of saints and those who are being honored on the day are often looked at differently in Catholic and various Protestant churches. In the Catholic Church, the day is seen as honoring saints that don't have their own day of celebration. Many Protestants use the day to honor all Christians, both past and present. The day takes place on November 1 in Western churches in Europe and the Americas, such as in Anglican, Roman Catholic, Methodist, Lutheran, and some other Protestant churches. It is part of the Roman Rite in the Catholic Church and is a Principal Feast in the Anglican Church. It takes place a day before All Souls' Day and a day after All Hallows' Eve, commonly known as Halloween. Many Eastern churches observe the day on the first Sunday after Pentecost.

The day begins with Vespers on All Hallows' Eve, and the days' observation lasts for the duration of November 1. In some congregations, a candle is lit or a bell is rung, and the names of congregants who have passed away in the previous year are read. Other prayers and readings may take place on the day. Various customs take place in different countries, such as offerings being made and graves being visited. It is a national holiday in some countries that are predominantly Catholic, but it is not in the United States.

The roots of the day go back to the early Christian church. In the late fourth or early fifth century, days dedicated to all saints began being celebrated. These days were held on different dates in different places. An All Saints' Day began being celebrated in the British Isles at the beginning of the eighth century, possibly along with or to replace Samhain, a Celtic festival. However, some believe the choice of November 1 for the date was a Germanic idea, not being tied to the Celtic holiday. In 835 CE, Pope Gregory IV officially set the date of the holiday to November 1. After the Reformation, many churches that broke off from the Catholic Church continued to celebrate the day. In some of these churches, it is not always celebrated exactly on November 1, instead being observed on a Saturday or Sunday near it.

How to Observe All Saints' Day

If you are of the Christian faith, you could observe the day by attending a church service and visiting graves of loved ones who have since passed. There are various other ways the day could be observed, such as by having an All Saints' Day party or learning about saints. If you are not religious, you could still have an All Saints' Day party and eat some traditional foods associated with the day. 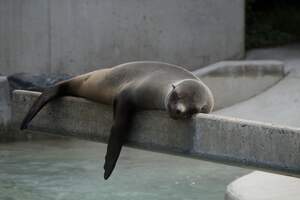 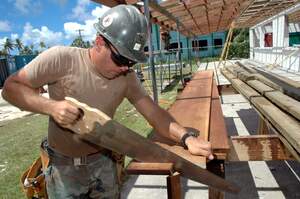 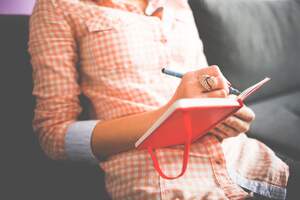