International Romani Day celebrates Romani culture, raises awareness of the issues Romani people face, and educates the public about discrimination people of Romani descent have experienced historically and in the present day. Those with a Romani background use the day to work for the preservation of their culture and identity. The day was declared in Serock, Poland, in 1990, during the fourth World Romani Congress of the International Romani Union. It was done in honor of the first international meeting of Romani representatives, which took place on April 7-12, 1971.

"Roma" means "people," and it is this word many Romani use to describe themselves. They are an itinerant ethnic group that originated in the Indian subcontinent, but today most live in Europe and the Americas. They arrived in Europe and Western Asia about 1,000 years ago. Today 12 to 15 million Romani live in Europe—mainly in Eastern Europe, and about a million Romani live in the United States.

Romani have partly been itinerant as a means of survival, and this has led them to develop an insular culture. Although, they have been influenced by cultures they have lived near as well. They have a rich oral tradition with stories and songs that tell their identity. Music, in general, is important to the Romani people, and it has greatly influenced European music. Even classical composers such as Johannes Brahms and Franz Liszt were influenced by Romani music.

An emphasis on family has been important to the Romani. Extended families often live together, including many married children still living with their parents. Romani form bands called kumpanias, which consist of ten to a few hundred families. Historically they traveled in caravans, but not many still do; most live in houses. Those that do still travel do so by car or RV, as opposed to the horses and wagons of yesteryear. Groups smaller than the kumpanias are called vitsas, which are made up of closely related families.

Romani have been looked at as cunning, and stereotyped as being fortune tellers who leave town after stealing. Stereotypes have hampered the understanding of their culture, and they have often faced discrimination because of their darker skin."Gypsy" is an exonym—a word attributed to a group by another group—for the Romani that is often seen as being a pejorative. The word "gypped" may even have come from the word gypsy.

At least 200,000 Romani were killed in concentration camps at the hands of the Nazis. Some figures say that as many as 1.5 million Romani were killed during the war. Others were imprisoned, used for labor, and forcibly sterilized. The term "Porrajmos" is applied to the genocide of the Romani people. Raids began on the Romani of Germany in 1936, and in 1938 there was a "Gypsy Clean-up Week." Labor camps were soon set up, and many of these people ended up in Auschwitz or other concentration camps. Today the Romani people are often associated with poverty and are accused of high rates of crime. This has led to continued discrimination. Even today some Romani do not want to reveal their ancestry, as they don't want to face discrimination.

How to Observe International Romani Day

The day should be observed by honoring and working to preserve Romani culture and identity. The Romani flag could be flown, and the Romani anthem could be sung. To gain a deeper understanding of the Romani people, a book on Romani culture and history could be read. The day could also be used to educate others. For example, the word gypsy is still used quite commonly, and many do not realize that some Romani people may find it to be offensive. 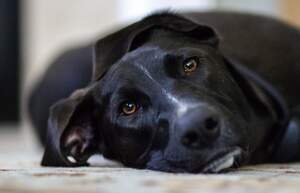 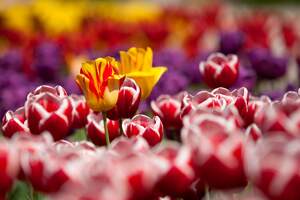 National All is Ours Day 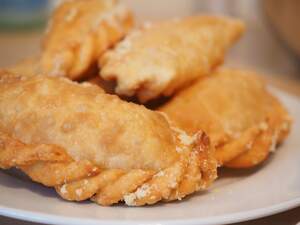