Although Abraham Lincoln’s Emancipation Proclamation went into effect on January 1, 1863, it was not until after the war was over that slaves became free in Texas, possibly because the Proclamation could not be enforced there, or because news of the Proclamation had not been spread there. The war ended in April of 1865, but word did not reach Texas until the following month, and it was not until June that the Confederate Army in the area surrendered. On June 19th, Union General Gordon Granger read “General Order No. 3” in Galveston, which said all slaves were free. The next year freed slaves began celebrating not only the proclamation, but the freeing of all slaves in general, and gave the day the name Juneteenth. Over time the celebrations spread to other parts of the country. During the Great Migrations after World War I and World War II, when large amounts of African Americans moved north, they brought Juneteenth traditions with them. Although this helped spread the holiday, in some cases it made it harder for people to celebrate, as it was harder to take time off from work during the week at urban factory jobs than farm jobs. Juneteenth celebrations also were given a boost after the 1968 Poor People’s March, when returning attendees brought the tradition back to their communities. By the 1980’s and 1990’s, Juneteenth celebrations were prevalent all around the country, and almost all states now recognize the day in some way. Although, as of 2017, it has not been recognized as a federal holiday.

How to Observe Juneteenth

Many cities have Juneteenth celebrations that have various events. Many celebrations include barbeques and cookouts, parades, rodeos, Miss Junetheenth contests, and historical reanactments and readings. Check with your community to see what type of Juneteenth event you can participate in. If you do not wish to attend a community event, you can celebrate in your home by reading about Juneteenth and the struggle for freedom, and discussing with your family the importance of remembering and learning about Juneteenth. 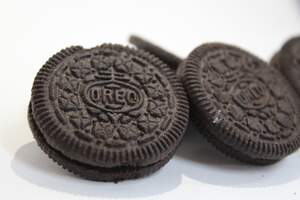 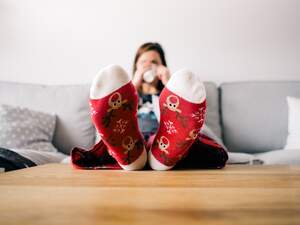 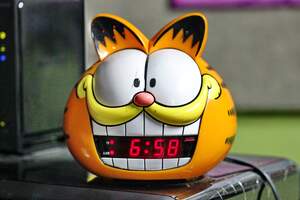