Cartoonists—those who work on comic strips, magazines, animation, and more—are honored today on National Cartoonists Day. Under the direction of Polly Keener and Ken Alvine, the day was created by the National Cartoonists Society and first held in 1999. The organization promoted the day in its early years, although it does not appear like they still do. Early on, many cartoonists added a logo for the holiday to their comic strips, and later, discussions came up between them about the day, including if it was too egotistical since it dealt with promoting themselves.

National Cartoonists Day takes place on the anniversary of the date in 1895 when the first single-panel color comic strip appeared in a newspaper when Hogan's Alley—which featured The Yellow Kid—was published in the New York Sunday World. Comic strips—or comics, as they are also known—eventually became a fixture in newspapers across the United States. Although newspaper comics don't have the same widespread impact they did in the twentieth century, the job of the cartoonist remains. Presently, online comics, animated films and television programs, comic books, and graphic novels all have a place alongside newspaper comics, and we honor the cartoonists behind them today!

How to Observe National Cartoonists Day

Some activities you could do to observe the day include: 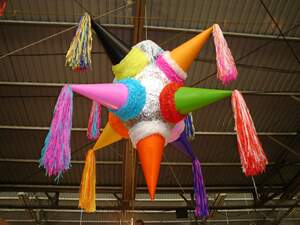 Hug a Shed and Take a Selfie Day 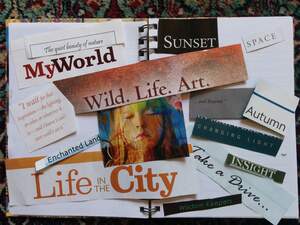