In 2001, Bob Palais published π Is Wrong, where he said pi (π) should not be used for the circle constant—the geometry of a circle expressed in a single number. Instead, he called for tau (τ), which is equal to 2π, or roughly 6.28318, to be used instead. Whereas π compares a circle's circumference to its diameter, τ is defined as the ratio of a circle's circumference to its radius. This means the measurement of the circumference of any circle is about 6.28318 times its radius. 2π is used quite often in mathematics, and proponents of tau say it would be much easier to simply replace that symbol with τ. In general, mathematicians write equations about circles using its radius as well, not its diameter.

On June 28, 2010, Michael Hartl published the Tau Manifesto, which stood behind Palais and expanded on his ideas. Like Palais, he called for tau to replace pi, saying pi is a "confusing and unnatural choice for the circle constant." He believed tau is a better way to describe the relationship between the circumference and the radius of a circle. With the release of his manifesto, he also created Tau Day. Just as 3/14 is Pi Day, 6/28 became Tau Day. It is an anti-Pi Day of sorts, and Hartl even called for Pi Day to be known as Half Tau Day. A growing number of mathematicians and physicists agree tau should replace pi, although this is not yet widely accepted.

How to Observe Tau Day

Celebrate the day by eating something with a circular shape, such as pie or pizza. In order to celebrate the day differently than you would Pi Day, you should eat double the amount that you usually would, just as the number associated with tau is double the number associated with pi. You could watch videos about tau, or to get an in-depth understanding, you could read the Tau Manifesto. You could also pick up a Tau Day T-shirt, or see if you can find some Key Lime Tau beer. 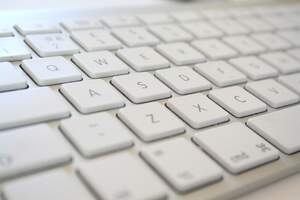 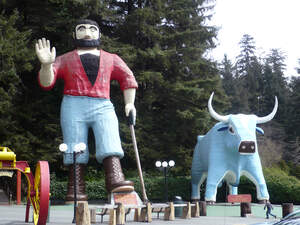 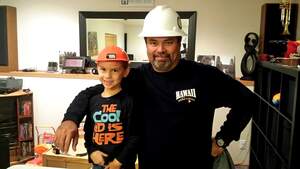