National Mushroom Day celebrates edible mushrooms, which can be eaten plain, be stuffed, or be used in salads, soups, and sauces. Culinary mushrooms first began being cultivated in the early eighteenth century, in France. They were known as Parisian mushrooms by those outside of the country, and the English exported them to America by the end of the nineteenth century. It was mainly these white and brown Agaricus bisporus mushrooms that were cultivated and sold, none more so than cremini mushrooms. Beginning in the 1940s, many other types of mushrooms began being cultivated on a wider basis.

The following are some common varieties of mushrooms eaten today, some being cultivated and some being found in the wild:

How to Observe National Mushroom Day

Celebrate the day by eating mushrooms! There are so many types to try that perhaps you could start with those listed in the holiday's description. You could eat them raw, but it's probably best to make a recipe, of which there are many. Going foraging for wild mushrooms is another good way to spend the day. There are many poisonous and inedible mushrooms, so you should make sure you know what you are looking for before you head out. Some books like 100 Edible Mushrooms, The Complete Mushroom Hunter, and the National Audubon Society Field Guide to North American Mushrooms could help you prepare. You could also plan a trip to an upcoming mushroom festival, such as the one in Kennett Square, Pennsylvania, or the one in Richmond, Missouri. 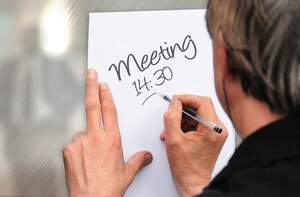 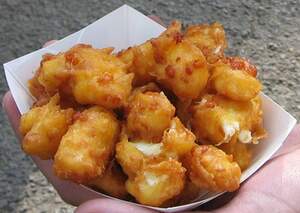