Fathers are honored and celebrated each year on Father's Day. Not only does the day focus on fathers, but on any father figures as well, such as stepfathers, grandfathers, great-grandfathers, and fathers-in-law. The roots of the day come from a mining accident that occurred at the Fairmont Coal Company in Monongah, West Virginia, in December 1907, where 362 men lost their lives due to an explosion. Many of these men were fathers, and a memorial church service was held for them in 1908. This was the first large event that honored fathers. It was a one-time event, though, and it was not until two years later that the first Father's Day took place.

Sonora Smart Dodd of Spokane, Washington, was instrumental in the creation of Father's Day. Her mother had passed away during childbirth, leaving her father with six children. Instead of putting the children in the care of others, or remarrying quickly, he raised the children on his own. After listening to a sermon about Mother's Day, Dodd was inspired by Anna Jarvis, who had worked to create that holiday. Dodd gained support for the day from local groups and people, including churches, shopkeepers, government officials, and the YMCA. Because of her efforts, the first Father's Day was held on June 19, 1910. This celebration was held in Washington State and took place in June because that is the month in which Dodd's father had been born.

The holiday quickly gained the attention of those outside of the state and was soon celebrated in other parts of the country. In 1916, Woodrow Wilson pushed a button in Washington D.C., which sent telegraph signals to Spokane, opening a flag for the day. Calvin Coolidge gave support for the day in 1924, urging state governments across the country to support it. A 1966 joint resolution requested the president to proclaim the third Sunday of that year as Father's Day, the calendar date it had long been celebrated on. Lyndon Johnson went on to issue the proclamation. In 1972, a House and Senate joint resolution made the third Sunday in June to be Father's Day in perpetuity. President Nixon issued a proclamation, as the Congressional resolution also asked him to do.

There wasn't initially as much enthusiasm surrounding Father's Day as there had been around Mother's Day. Many men had disdain for the day, because of both its sentimentality and commercialization. Early on, the day had more religious connotations, but became more commercialized over time, particularly during the Great Depression, when retailers and advertisers pushed it in that direction. During World War II, it was suggested that celebrating the holiday was a way to support the troops and the war effort. It was at this time that the holiday became fully ingrained in American culture.

Cards and gifts are given on the day, and in some schools, students make them for their fathers or father figures. Parties are held celebrating a father in an immediate family or celebrating all the fathers and father figures in an extended family. People who have fathers who are still living sometimes wear red roses, and those whose fathers have passed away sometimes wear white roses.

How to Observe Father's Day

Celebrate the day by visiting your father, or calling him on the phone if you can't be with him. Have a party with him and the rest of your family at a relative's home, or go out to eat at a restaurant. Bring along a card and a gift for him. You could also wear a red rose in his honor. If your father is no longer living, you could wear a white rose. You could also honor other important father figures in your life, such as a stepfather, father-in-law, or grandfather. 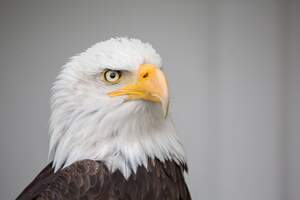 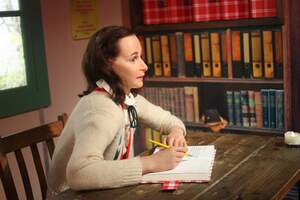 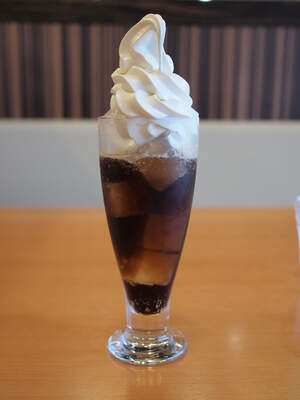