International Kiss a Ginger Day was created by Canadian Derek Forgie in 2009, as a response to Kick a Ginger Day, which had been created the previous year. Forgie started a Facebook group for the day and invited eight of his red-haired friends to it. To his surprise, the group and the day soon took off. On the day, red-haired people—or gingers—are given kisses if they want to receive them.

Red is the rarest hair color, with only 2 percent of the world's population having it. Most redheads are of northern or western European ancestry; the highest percentage of redheads come from Scotland, followed by Ireland. Redheads are often stereotyped as having a fiery temper. Kick a Ginger Day led to many redheads being bullied. In ancient Greece, some redheads were considered to be vampires. Many redheads were killed in Europe between the fifteenth and eighteenth centuries because they were perceived to be associated with witchcraft.

Red hair is caused by a mutated MC1R gene. If both parents carry this gene—even if they don't have red hair themselves—their child has a one in four chance of being born with red hair. Those with red hair actually have less hair on their heads. A redhead has on average 90,000 strands of hair on their head, while blondes have about 110,000, and brunettes have 140,000. What redheads lack in number they make up in thickness, though, as strands of red hair are thicker than the strands of other colors. Red hair also strongly holds its pigment; it is hard to dye red hair a different color unless it is bleached first.

Most people with red hair also have brown eyes, although a few have blue eyes. There is also some indication that those with red hair are more likely to be left-handed. Those with red hair may also be more sensitive to hot and cold pain, and to pain during surgery. As redheads go through life, their hair begins to fade, turning blond, then white, but never being grey. With such beauty and uniqueness associated with redheads, it is only fitting that there would be a day dedicated to kissing them.

How to Observe International Kiss a Ginger Day

Celebrate the day by kissing a ginger! Make sure the person you are kissing wants to be kissed, and that they know you are doing it because it is International Kiss a Ginger Day. If you are a ginger yourself, let others know what the holiday is, so they know you should be kissed. 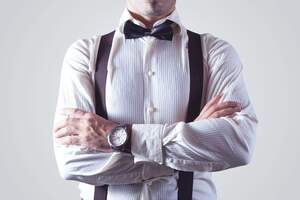 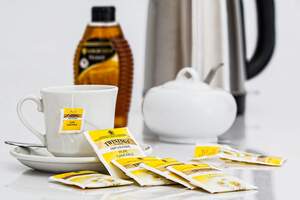 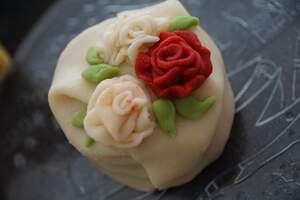