National Pumpkin Day celebrates pumpkins, a cultivar of the squash plant that is native to North America. Its name is derived from the Greek word "pepon", which means large melon. Pumpkins have long since been associated with the harvest season, and both Halloween and Thanksgiving. During Halloween many people pick or buy pumpkins—most often the Connecticut Field pumpkin—and carve them into jack-o'-lanterns. Vegetables such as turnips have long been carved in Ireland and Britain, and the practice of carving pumpkins into jack-o'-lanterns stemmed from the story of Stingy Jack. Pumpkins were one of the squashes long eaten by Native Americans, which they introduced to Europeans shortly after the settlers arrived in the Americas. In fact, pumpkin pie was served at one of the Pilgrim's first Thanksgivings in the early 1620's, and is now a staple of Thanksgiving meals. A smaller strain of the Connecticut Field pumpkin, the Small Sugar pumpkin, is often used for pumpkin pie, but most Americans buy pie filling or puree in cans instead of getting it from fresh pumpkins. Although most Americans only use fresh pumpkins for carving, there has been a growing interest in pumpkin flavored foods in recent years, which can be attributed to Starbucks' introduction of pumpkin spice latte in 2003.

How to Observe National Pumpkin Day

Here are some ideas of ways to celebrate the day: 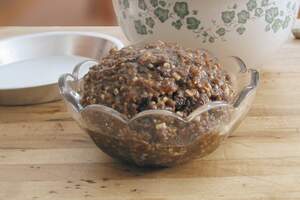 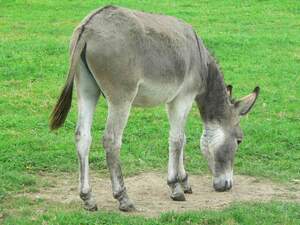