International Blasphemy Rights Day educates people about blasphemy laws, and defends freedom of expression without reprisal, especially when it pertains to the freedom to speak out against and criticize religion. The day was started in 2009 by the Center for Inquiry, as part of their Campaign for Free Expression. It is not a day to promote the ridiculing of others' religious beliefs, but a day to oppose laws that go against free speech in any way. The creators of the day have said, "Freedom of expression, including the right to criticize any belief, religious, political, or otherwise, is the only way in which any nation with any modicum of freedom can exist."

The day takes place on the anniversary of the 2005 publishing of satirical drawings of Muhammad by Jyllands-Posten, a Danish newspaper. In response to the publishing, violent protests erupted around the world, and some lost their lives. Jyllands-Posten did something that some considered blasphemous. International Blasphemy Rights Day is organized to stop anyone from stifling the right of newspapers such as Jyllands-Posten to write and speak about religion as they choose. As of 2018, there are still many anti-blasphemy laws on the books around the world. Some even punish blasphemy with death.

The day could be celebrated in numerous ways that deal with free speech, dissent, and the right to express oneself freely about religion. You could write to world leaders about the need for freedom of expression, or donate money to Secular Rescue, a program of the Center for Inquiry that provides emergency assistance to those who face threats because of their beliefs and actions regarding religion.

During the day's inaugural celebration, there was an art exhibit of religion held in Washington D.C. Inspired by this, as well as by the Jyllands-Posten cartoons, you could organize a blasphemous art or cartoon contest. You could organize a comedy night or a free speech demonstration in a public area such as a campus, or you could invite a speaker to come to talk about blasphemy laws and free expression. Board games such as Blasphemy: The Race to the Cross or Playing Gods: The Board Game of Divine Intervention could be played. A film that is considered blasphemous, such as Monty Python's Life of Brian, or a film that deals with freedom of expression, could be watched. Reading a book that deals with freedom of speech may be another good way to spend the day. Check the day's Facebook page for up-to-date information. 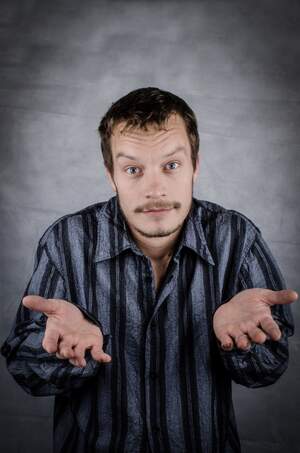 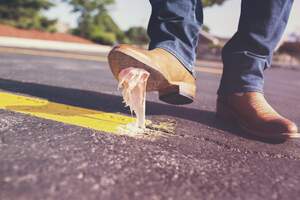