Although some Catholic countries such as Spain, Portugal, Poland, and Italy adopted the Gregorian calendar (named for Pope Gregory XIII) in 1582, some Protestant countries such as England continued using the Julian calendar. The Julian calendar was rather inaccurate, not properly calculating the time it takes the Earth to orbit once around the Sun. It had a leap year every four years, which is too often, which caused the calendar to be out of sync with the equinoxes and solstices. The biggest change of the Gregorian calendar was a new, more accurate formula for calculating leap years.

In 1851, Great Britain passed the British Calendar Act, which stipulated the adoption of the Gregorian calendar. It also began the new year on January 1 instead of March 25. In 1852, eleven days needed to be dropped in Britain in order for the calendar to sync properly with the other countries in Europe using the calendar. In Britain and the American Colonies, September 2 was followed by September 14. Thus, September 2 is today referred to as Calendar Adjustment Day. Some books claim that some people rioted in the streets following the removal of the eleven days, but this is likely a myth that was deduced from a satirical journal and a painting.

How to Observe Calendar Adjustment Day

One way to celebrate the day could be to pick up some new calendars for your home or office, or to tell others the story of how eleven days were once skipped when switching to the Gregorian calendar. You could also go to bed tonight pretending that tomorrow will be September 14. You could pretend that the days will disappear, or that you will completely sleep through them. Even Benjamin Franklin commented on what it would be like to sleep through them, by saying, "...And what an indulgence is here, for those who love their pillow to lie down in Peace on the second of this month and not perhaps awake till the morning of the fourteenth." 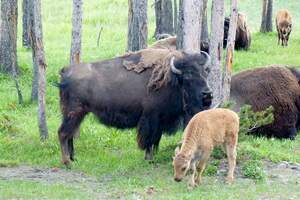 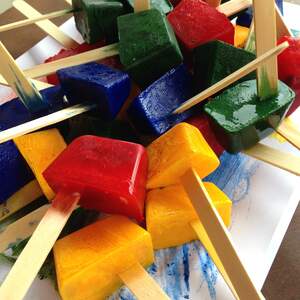 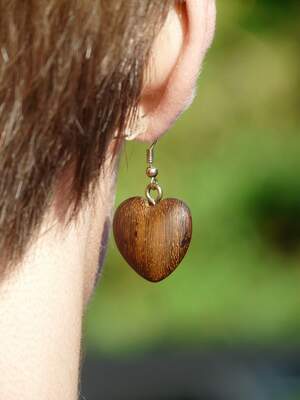