Hot toddies, which are celebrated today, are alcoholic drinks whose ingredients can be easily tweaked, and they have a murky history. They are often drank as nightcaps, and are a winter favorite, often being drank when it is cold and wet. Some people also believe they help cure or suppress flus and colds.

Hot Toddies usually consist of a certain amount of ingredients, but there is much variance in how they can be made. They consist of a liquor, which is usually whiskey, rum, or brandy; water with honey—or sometimes sugar; lemon juice or slices; and herbs and spices such as cinnamon, cloves, nutmeg, and anise. They may be made with tea instead of water, and are served hot. The ingredients may vary because of nearby traditions or what is available locally. In New England, maple syrup is sometimes used instead of honey. A version in the Midwest uses ginger ale, honey, lemon, and bourbon whiskey. In the American South, bourbon is usually used, but in Wisconsin, brandy is often used instead. Naturally, in Ireland, Irish whiskies are used, and in Scotland, hot toddy drinkers prefer scotch.

The truth of the history of the drink is debated, and there are a few different stories on how it came to be. The name "toddy" may stem from the name of a drink in India that is called a "toddy" or "tari," that is made from the sap of palm trees. It is believed that the British drank these drinks during their colonial rule of the country, although they were much different than today's toddies. It is believed the drink made its way across the Atlantic Ocean, where plantation owners in the American South made their own version of them with rum, spices, and local sugar. The names they gave to these drinks were "bimbo" or "bombo."

Another story claims hot toddies first became popular in Western Europe in the eighteenth century, after they started being served in pubs in Edinburgh, Scotland; they were made with whisky, hot water, honey, and spices, and were touted as a cold cure. Legend has it that the water that was used for the drink came from Tod's Well in Edinburgh. Today, hot toddies in Scotland are also called muddled whisky. This same story claims the drink made its way to the Americas and was drank by colonists during the Revolutionary War; they were made of brandy from home or rum from the Caribbean.

Still another story attributes the creation of the drink—and its namesake—to Robert Bentley Todd, a physician from Dublin, Ireland. He prescribed a drink like the hot toddy to his patients in the nineteenth century. No matter how the hot toddy came to be, this drink is quite popular and can bring warmth from the winter cold, making it fitting it would have its own day and be celebrated today.

Celebrate the day by having a hot toddy at a bar or by making your own. Experiment with different recipes, as there are many variations of the drink you could make. 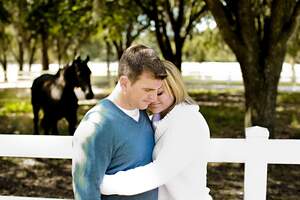 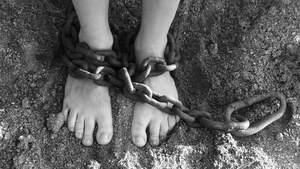