Frog Jumping Day is dedicated to frogs that jump, to jumping like a frog, to frog jumping contests, and Mark Twain's short story "The Celebrated Jumping Frog of Calaveras County," which appears to be the inspiration for the day.

In the story, the narrator recounts a tale he heard from a bartender named Simon Wheeler, at the Angels Hotel in Angels Camp, in Calaveras County, California, about a man named Jim Smiley who liked to make bets. In the tale, Smiley catches a frog, names it Dan'l Webster, and trains it for three months. He then makes a $40 bet with another man saying that Dan'l Webster can outjump any other frog in Calaveras County. The other man says he will accept the bet if Jim Smiley can find him a frog. When Smiley goes to find one, he leaves Dan'l Webster behind with the man, and the man (spoiler alert!) puts lead shot down his throat. Jim returns with the other frog and sets it next to Dan'l Webster. When Smiley and the man encourage the frogs to jump, the new frog hops away, but Dan'l Webster doesn't move off the ground. Confused and angry, Smiley pays the man the $40 he owes him. After the man leaves, Smiley picks up Dan'l Webster to find him much heavier than before. Dan'l Webster then belches out a double handful of shot. Realizing he has been cheated, Smiley tries to catch the stranger, but can't.

It is not known why May 13 was chosen as the date for Frog Jumping Day. The date is near to the date of two occurrences having to do with jumping frogs, however. The publication of The Celebrated Jumping Frog of Calaveras County, and Other Sketches was May 14, 1867. Also, the annual frog jumping contest in Angels Camp in Calaveras County takes place on the third weekend of May each year. On Frog Jumping Day, we honor all types of jumping frogs and remember the story that brought them to prominence.

How to Observe Frog Jumping Day

Celebrate the day with all things related to jumping frogs! 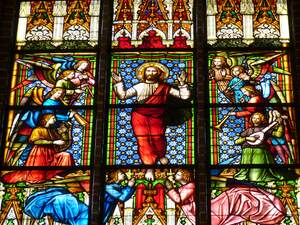 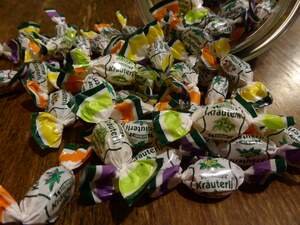 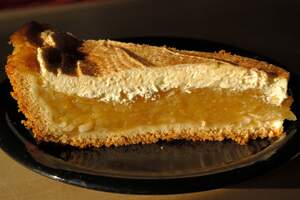