Two factors set the stage for the rise of grilled cheese: inexpensive processed cheese and sliced bread. James L. Kraft opened his first cheese plant in 1914 in Illinois. The following year he invented pasteurized cheese—cheap processed cheese that wouldn't spoil when it was being transported long distances. Shortly thereafter, in the late 1920s, sliced bread came on the market. The sandwiches made at this time often had names like "toasted cheese" and "melted cheese." Recipes had grated cheese with a binder such as salad dressing, white sauce, or mustard.

During World War II, Navy cooks made "American cheese filling sandwiches" in the kitchens of ships. From the 1920s through the 1950s, most cooked cheese and bread sandwiches were served open-faced with grated cheese. Kraft Singles were introduced in 1949, changing the way grilled cheese sandwiches were made forever. By the 1960s, a second piece of bread was added on top, and "grilled cheese" became the most commonly used name for the sandwich. They became popular in cafes, diners, and cafeterias. In school cafeterias, tomato soup began being served with the sandwiches, so that Vitamin C requirements would be met. This pair has stood the test of time. Gourmet grilled cheese sandwiches are becoming more popular in restaurants today, and consumers are exploring international varieties such as France's croque monsieur, which is a version of a grilled ham and cheese sandwich that has been around since the early twentieth century. 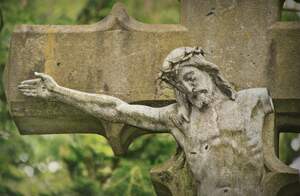 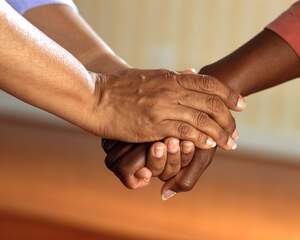 International Be Kind To Lawyers Day 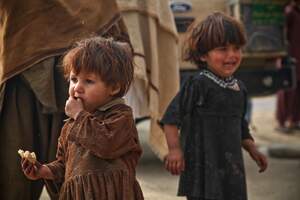