As of 2021, about 61 million adults in the United States—about one in four—lived with a disability. The number was two out of five for those over 65, and the top two functional disability types were mobile disability and cognition disability. In 1986, when 36 million Americans dealt with some type of disability and it was believed 80% of Americans would face a disability in their lifetime, Congress passed Joint Resolution 544 to designate May 7th as National Barrier Awareness Day. This was done to raise awareness so that stereotypes and cultural attitudes that held back people with disabilities would be dispelled. The resolution authorized and requested the President to issue a proclamation for the day.

Accordingly, President Reagan signed the resolution into law and issued Proclamation 5472. In it he said, "many disabled people face financial, cultural, and physical barriers because of a lack of public understanding of their needs,¨ and "we must become more aware of the barriers that prevent or inhibit so many of our fellow Americans from participating fully in the life of our society, and how much more they could contribute if those obstacles were removed." Reagan said the achievements of people with disabilities should be recognized, and that we should "resolve to act positively toward those who must cope with the challenge of physical handicaps." "We all have much to gain if they are able to live up to their full potential," he said. Although the legislation for the day was just for 1986, National Barrier Awareness Day has continued to be marked on the date since. 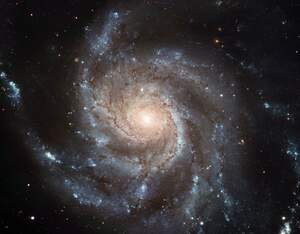 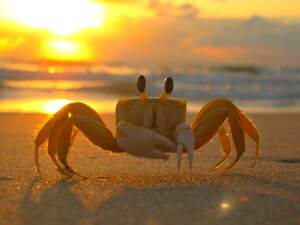 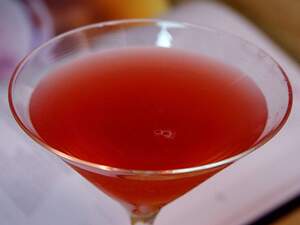