Get ready to work your hands and to work up an appetite—it's Homemade Pie Day! You shouldn't have a piece of pie at a restaurant today, and you shouldn't buy a pie at a store—you should make it yourself! Knead some dough into crust and fill the pie with ingredients of your choice!

Pies are made up of pastry crusts filled with sweet or savory ingredients like fruits, custards, vegetables, meats and fish. The most common fruit pies in America are apple, blueberry, cherry, and peach, while banana cream is a favorite custard pie. Pumpkin pie is popular during autumn and winter, Key lime pie is a specialty of Florida, and Mississippi mud pie is beloved in the South. Pot pies often consist of chicken or beef with vegetables.

Ancient Romans made pies and may have learned about them from the Greeks. It is likely that the Greeks came up with pastry shells consisting of flour and water. However, shells were not edible with many early pies. Roman pies were often made in reeds, which were just made for holding fillings, not to be eaten. Early pies were almost all meat pies, and the Romans even included seafood such as mussels in their fillings. Although, the first published pie recipe, written in Rome, did not have meat, but was a goat cheese and honey pie with a rye crust. Pies were in England by the early twelfth century, where they were known as pyes. Common pies were filled with duck, magpie pigeon, lamb, and beef, and were spiced up with currants, dates, and pepper. The crust was called a "coffyn."

Pies were brought to the Americas by English colonists. Some pie crusts were not eaten at this time, just as had been the case in the past. Although fruit pies were likely first made in the 1500s, most of the pie recipes brought across the Atlantic Ocean were for meat pies. These pies were seasoned with nutmeg, cinnamon, pepper, and some dried fruit. As the nineteenth century progressed, more and more fruit pies were being made. This reflected the regional and local foods of the country as it expanded across the continent. Pie is one of the most important American desserts today, and is such a big part of the culture that when something is seen as being very "American," it is often said to be "as American as apple pie."

How to Observe Homemade Pie Day

Celebrate the day by baking a homemade pie! First, decide what kind you want, and then pick up the ingredients at a local store, farmers' market, or orchard. There are a limitless amount of recipes you could choose from. Maybe you even have an old family recipe you could try. Make your own crust, and then add the fillings. You could bake the pie for yourself, or you could give it to someone after making it. You could even have a pie party and have everyone bring a homemade pie! 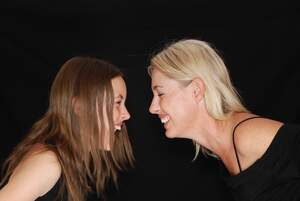 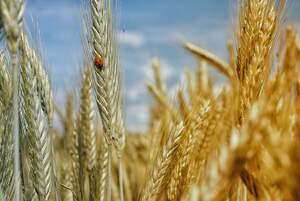 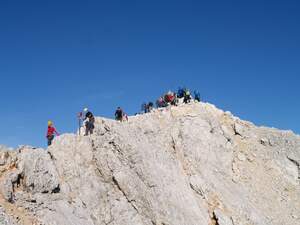